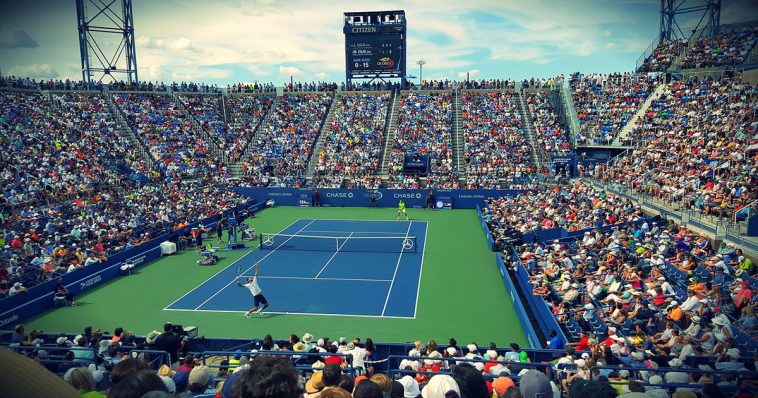 In the world of sports, there are the people who compete at a standard level and those who take things up several notches to become legends that transcend their game. What is it about them that helps to cement this legendary status? Well, this is the question that we are going to aim to answer in the following blog post with some different elements of sporting legends that all add up.

First of all, often, a sporting legend is somebody who has made an impact on society that goes beyond what they have done in their chosen sport. Just think about Muhammed Ali and his stance on the Vietnam War. Take a look at Jackie Robinson history to see how his presence in Major League Baseball impacted race relations in the US. Ultimately, sport can have a reverberating impact that continues through other aspects of society, and it is often the sporting legends that are at the very forefront of this.

Excellence in Their Chosen Sport

Second of all, you have the sheer ability in their chosen discipline, which can carry the player up to legendary status. Just think about Roger Federer or Serena Williams in tennis. Consider Michael Schumacher or Lewis Hamilton in Formula One. How about Tom Brady in baseball? What they all have in common is that they have performed at the highest level for a sustained period of time and demonstrated an incredible level of talent and ability. Often, this is appreciated by people who are not even natural fans of the sport in the first place.

While many people enjoy playing sports for the opportunity to take part, it is quite often the case that a sporting legend has managed to win more than one title in their chosen discipline. Winning one of them is hard enough, but to be able to do it again and again is what really makes them stand out. Often, this is made even more impressive and legendary when it has happened years apart from each other. Just think about Tiger Woods in golf and how everybody had written him off ever winning a Major tournament again before he came back and did it at the Masters in 2019.

The final aspect of a sporting legend that we are going to be discussing is their personality. There is no doubt that this can have a major impact on the legendary status of the individual. There is obviously a range of different characteristics which can come into play here. For example, some sporting legends have a natural air of confidence, whereas others are extremely humble. Ultimately, it all comes down to what traits you admire yourself, and whether you are going to identify heavily with the sporting legend in question.

All of these different aspects can certainly add up to making a sporting legend, and it is worth looking back through history to find out how they have all transcended their games. 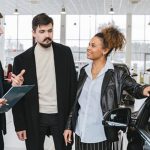 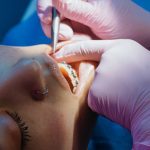