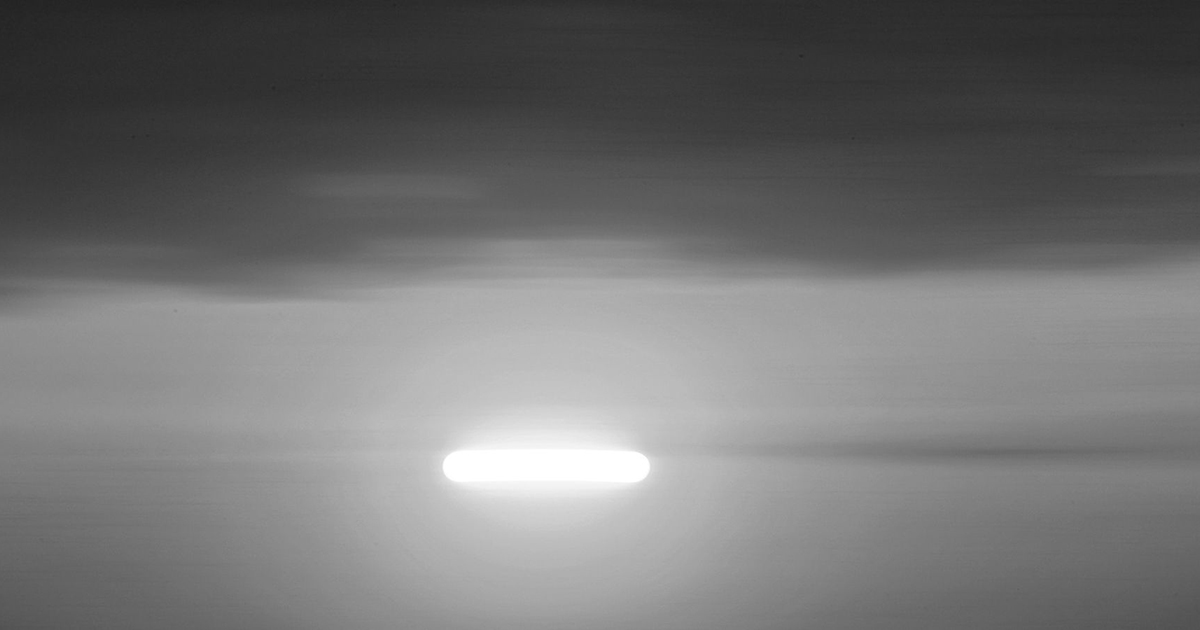 An American Airlines flight crew encountered an unidentified flying object over New Mexico on February 21. American Airlines has confirmed the strange incident, during which a “long, cylindrical object that almost looked like a cruise missile” zipped over the Airbus A320, according to a pilot’s transmission obtained by The War Zone.

American Airlines Flight 2292 was en route from Cincinnati to Phoenix on Sunday afternoon when it came into contact with the mysterious object at approximately 37,000 feet over northeastern New Mexico. Radio interceptor Steve Douglass captured Flight 2292’s transmission on the Albuquerque Center frequency of 127.850 MHz or 134.750 MHz.

In the transmission, which you can hear below, the American Airlines pilot reported:


American Airlines later confirmed with The War Zone the validity of the transmission:

Following a debrief with our Flight Crew and additional information received, we can confirm this radio transmission was from American Airlines Flight 2292 on Feb. 21. For any additional questions on this, we encourage you to reach out to the FBI.

When TMZ reached out to the FBI, spokesperson Frank Fisher said the Bureau is “aware of the reported incident.” He continued: “While our policy is to neither confirm nor deny investigations, the FBI works continuously with our federal, state, local, and tribal partners to share intelligence and protect the public.”

A pilot reported seeing an object over New Mexico shortly after noon local time on Sunday, Feb. 21, 2021. FAA air traffic controllers did not see any object in the area on their radarscopes.