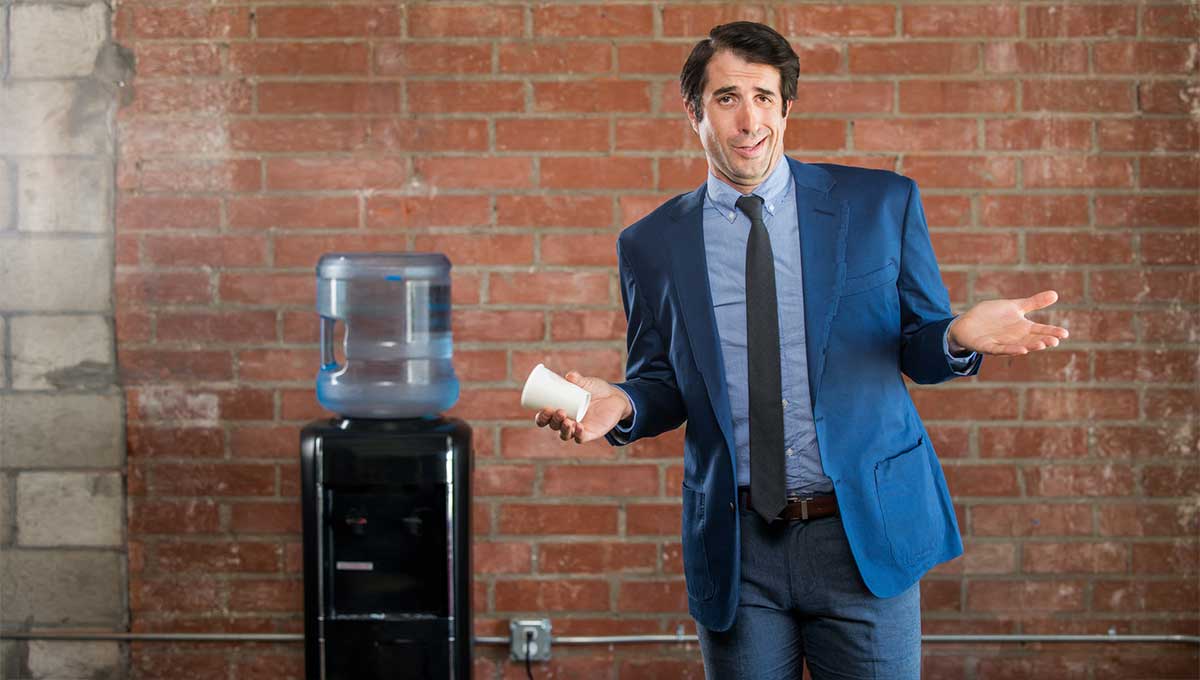 A man who has never seen Game of Thrones and isn’t going to start now seems to think that everyone wants to hear about it.

Lonely misanthrope Simon Williams, whose interests appear to include some sort of sport thingy featuring balls, labours under the delusion that other people are fascinated by how he has no interest in watching the fantasy drama that is currently the most popular thing on television.

Despite not caring about Game of Thrones, Simon has taken the time to track down more than half the people in his office and tell them exactly how much he doesn’t care about it and is expected to have got to everyone before the day is out.

Having ensured he’s told everyone how much he doesn’t care, he then intends to make sure they all know he has no plans to watch the series.


“It’s just Sean Bean fighting orcs or something like that, isn’t it?” he told co-workers whilst blithely ignoring their weary expressions of contempt.

“What I don’t understand is why people get so worked up about something that has absolutely no relevance to their actual lives.

“Some of the hardcore idiots even dress up as their favourite characters. Can you believe that!

“Anyway, I can’t wait to go and see my team play on Saturday. I’ve got the centre-forward’s shirt that I like I wear.”