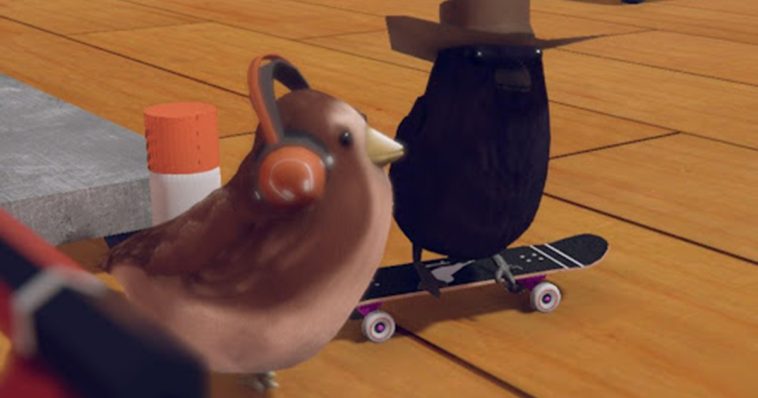 
From pet dogs to feline companions, the world generally loves animals and everything they offer. For some people, they provide laughter, while for others, they make a family feel complete. Without animals, this planet of ours would certainly be worse off.

People even turn to animals to provide entertainment. Some might take their dog for a walk, whereas others might watch classic movies featuring cheeky creatures like in Ace Ventura: Pet Detective. In fact, the sheer amount of famous animals which have come to the fore over the years has provided even more joy along the way. Much like we’ve seen in the past with a selection of animal actors, such as Crystal the Monkey and Bart the Bear, we even see animals featured in other formats too. The latest, which is certainly up there in terms of its popularity, is in the gaming sphere where animal-themed slot games like Great Rhino and Epic Ape are in demand at the moment, alongside other smash hit releases like Crash Bandicoot and the Untitled Goose Game. The amount of games available for animal lovers doesn’t end there, though, with a vast amount of titles to sample on a wide variety of gaming devices. Below is a look at five excellent options.

It pretty much does exactly what you’d expect, given the name of the game, but SkateBIRD is a skateboarding video game that replaces the usual skating human with a bird. Available on PC, Xbox One and Nintendo Switch, the game is one of Glass Bottom Games’ latest releases and has won over plenty of gamers already with its fun offering, not to mention its selection of wacky miniature skateparks too. The name of the game might seem gimmicky, though, but don’t let that put you off what is a fairly in-depth release with plenty to offer.


An adventure game where players can explore a bright and breezy world and complete random acts of kindness along the way, you’ll most definitely enjoy this one. Playing the role of a tiny mouse named Camomille, the aim of The Kind Camomille is to help any animal friends you meet along the way as you venture across a fairly detailed map. Kindness gets you far in this one. Available on PC, this particular release is both unique and beautiful.

Another popular PC release, Natural Instincts was released in late July and has since gone on to establish itself as one of the best and most appealing games with nature lovers, particularly as the game is essentially an interactive nature documentary simulation title. As such, players are tasked with giving hints to animals in order to help them have a positive impact on their environment. There are dangers to overcome, events to get past, and a range of animals and plants to team up with.

A mega-smash hit on Nintendo Switch and other devices, Animal Crossing is a blast to play. It’s a fairly simple release, too, simply enabling players to build houses, socialise, and make friends on their very own island. With over 400 animals featured in the game and a range of little quirks which make playing it a joy, Animal Crossing is well worth exploring.

The Sims franchise has expanded into many areas, so it therefore should come as no surprise to see the series now including a cats and dogs version. The makers, Maxis and Electronic Arts, have absolutely nailed it too. Allowing you to customise your animals and live in harmony with them in an open-world environment, you’ll struggle not to take to this one. 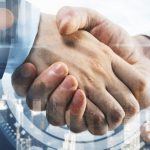 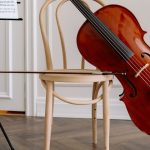