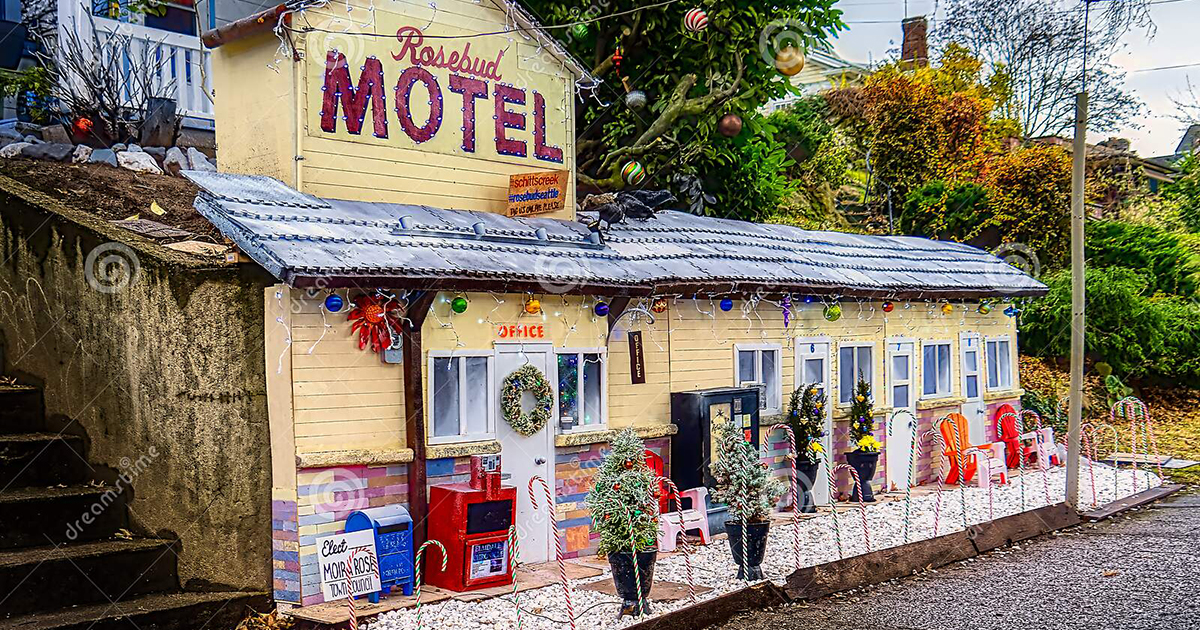 When television was first invented, one had only few options regarding what to watch. Ever since OTT platforms like Netflix, Amazon Prime, etc., came into existence, the scenario changed completely. Almost everyone slowly accepted them and started finding peace in the entertainment options. The platforms became a means to escape from society.

People gradually began to compare their lives with those of the characters they watched. This led to a change in their perspective, behavior, thoughts, and lifestyle. They justify spending time in front of the television or computer watching series saying that it helps them release stress from a hard day of work.

Previously, people were forced to watch only one episode per day but OTT platforms made it a lot easier to complete one whole season or more in a single night. Binge watching pushed the millennials and Gen Z to leave the reality and live the life they always wanted through their favorite series.

Schitt’s Creek and the effect it had on society

Only a few shows in the history of television have affected people quite like Schitt’s Creek. The show is six seasons long and covers everything from loss of love to how to properly store wigs. The show was first aired in 2015 but it was in 2020 that it became a popular household name.

The series is about the Rose family, their love, dedication, and above all, joy. As the show had its heartbreaks, ups, and downs in reel life, it was the same in real life. When the show was started it didn’t do well but as the makers of the show remained dedicated and focused on their vision it did pay off.


One of the things that the show taught the audience was how you should never judge someone based on the first impression. Just like David didn’t judge Stevie by her sarcasm or Patrick for his career, because if he did he never would have found a friend who helped him get through and the husband he loved.

The series stressed on the importance of always supporting one’s family. This is something that we learned from the show’s characters and makers. You should always support the people who mean the most to you whether it’s a family you were born into or you chose is a message it delivers.

In addition to that, the show also taught us that some relationships aren’t meant to be. Whether it’s a romantic one or friendship, some bonds just don’t last forever. It taught us how it’s never too late to start over or learn something new. Just because others are hitting milestones at that time, it doesn’t mean you have to beat yourself for it. If there’s one thing the Roses showed throughout the series, it’s that you should strive to be your biggest, boldest, brightest self, there’s no need to hide what makes you unique. Embrace it, and you might find the best possible version of yourself, the series conveys with clarity.

It could be the lessons that joined hands with the perfect cast for the show that made Schitt’s Creek become a favorite of many even a few years after its initial release.