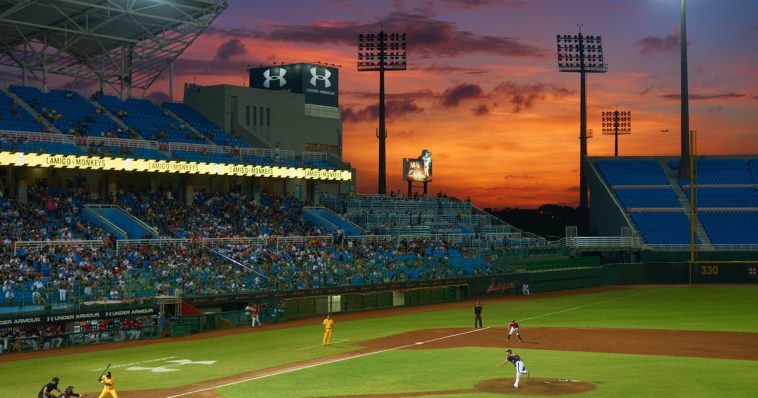 One of the greatest things about baseball is its lengthy season. For all of the criticism coming from outsiders, MLB’s 162-game schedule allows teams and fans to sit back, relax, and understand that there is lots of time before any worry about playoffs creeps in.

Of course, the phrase “It’s a long season” is primarily used for losing clubs. While it’s comforting to know that there’s plenty of time to turn things around, a loss in April is worth the same as a loss in September. And those losses are piling up for some would-be contenders, damaging their MLB odds and increasing the pressure sooner than expected.

There are a few teams who have fallen short of lofty preseason expectations. While it’s not too late for some, a few are facing a nearly-impossible battle back to contention.

Those who viewed the Red Sox’s 2021 season as a fluke have likely found some success betting against them on Bet US, where you can wager on every MLB game.

Boston won 92 games in 2021, advancing to the ALCS for the second time in four years. However, its 2022 season has been far from fruitful. Entering Friday, the Sox carry an 11-20 record, good for last place in the AL East.

The Red Sox have struggled to muster up any offense, ranking third-to-last with 107 runs through 31 games. One big culprit is Trevor Story, who’s hitting .206 with a single home run in his first year of a six-year, $140 million contract.

Boston’s pitching has also been underwhelming. Thanks to a suspect bullpen, the Red Sox have a 3.77 ERA, ranking 18th in MLB.

In order to match last year’s win total, the Red Sox need to go 81-50 the rest of the way. That’s a .618 winning percentage, which is right around what a 100-win club has. In other words, the BoSox have their work cut out for them.

Much like their laundry-based foes, the White Sox surprised many with a 93-win division title in 2021. Needless to say, ‘22 hasn’t been nearly as successful.


On paper, Chicago’s road to an AL Central title was cut and dry. But key injuries and an early eight-game losing streak forced the South Siders to plummet down the standings. Now, the division favorites are just 15-15, even after sweeping the crosstown Cubs and Red Sox in back-to-back series.

The White Sox have only produced 109 runs on offense, ranking just ahead of Boston. Key hitters like Yoan Moncada and Eloy Jimenez have been hurt for much of the year, while healthy sluggers like Jose Abreu have struggled.

On the mound, Chicago carries a 3.65 ERA and a 1.32 WHIP, the latter of which is due to 123 walks (the third-most in MLB). And its defense has been brutal, accumulating a league-high 26 errors.

Fortunately, there is good news. Despite a rough start, the White Sox are only two games back in the AL Central. But in order to win the division, they’ll simply have to play better.

There may or may not be such a thing as a World Series hangover. But it’s hard to look at the 2022 Braves and see the same team that captured the championship last October.

Atlanta is slowly starting to see its World Series odds drop on Bet US, where you can bet any team to win it all in 2022. That’s due to a 15-17 start, a record that hardly screams “favorite” in a tough NL East.

In a lineup featuring standouts like Matt Olson, Ozzie Albies, and Ronald Acuna Jr., the defending champs have 131 runs and a .225 average, the latter of which is the eight-lowest in baseball. One reason why their average is so low is because of their 296 strikeouts, the fourth-most in MLB.

Pitching, which was a strength for the Braves last year, is now a glaring weakness. Atlanta has a 4.10 ERA and 1.28 WHIP, which rank 24th and 22nd respectively. The champs also have 117 walks, the fifth-most among all pitching staffs.

Due to a red-hot start by the rival New York Mets, the Braves enter Friday 6.5 games out of first place. There’s still time to turn things around, just as they did last year. But it’s probably going to require more than last year’s 88-win total to defend their title in October. 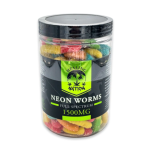 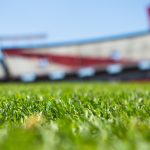