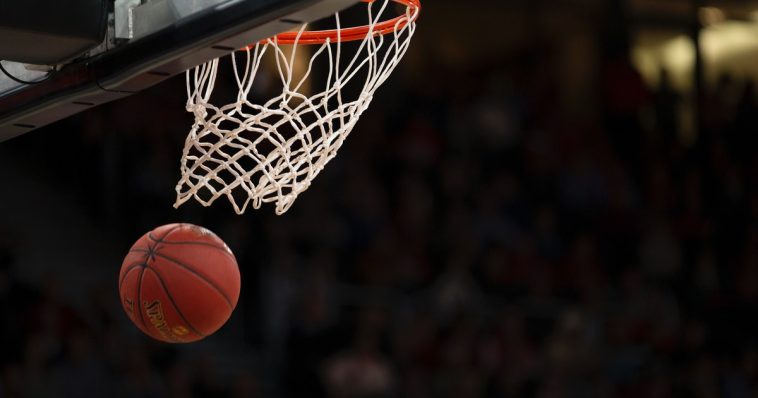 The Philadelphia 76ers began the self-described “Process” in 2013, aiming to build a dynasty that would last for years to come. Today, the 76ers have nothing to show for their years of tanking except for a few first- and second-round exits.

MVP finalist Joel Embiid and former MVP James Harden weren’t enough to lead the Sixers past the second round, falling to the Miami Heat in six games. After another disappointing finish, Philadelphia will dominate the offseason sports news with questions surrounding Harden and current head coach Doc Rivers.

Rivers has been on the job for two seasons, replacing Brett Brown ahead of the 2020-21 season. But back-to-back early exits have called Doc’s fit for the job into question.

President of Basketball Operations Daryl Morey recently put speculation to rest, announcing Rivers’ return for 2022-23. However, it’s fair to wonder if that’s the best idea for the Sixers.

The bulk of Rivers’ coaching success came between 2008 and 2010, as he led the Big-3 Boston Celtics to an NBA title and another Finals appearance in a three-year span. But considering Doc never made it out of the first round until ‘08, it’s hard to credit him over the stars he coached like Kevin Garnett and Paul Pierce.

Rivers soon joined the Los Angeles Clippers, a team headlined by Chris Paul and Blake Griffin. But once again, LA failed to make it to the conference finals. Now in Philly, the 60-year-old is running into a similar roadblock.

Doc isn’t a bad coach by any means. But one can’t help but wonder if he’s able to make the necessary adjustments that are needed each postseason. So far, despite a constant supply of stars at his arsenal, he’s fallen short almost every year.

There’s also the issue of 3-1 series leads. Since making his coaching debut in 1999-00, Rivers has been at the helm for three blown 3-1 series leads. For perspective, no other coach in NBA history has more than one.


Morey knows that Doc hasn’t had the easiest season. With the Ben Simmons drama for much of the year and Embiid’s untimely injuries in the postseason, the Sixers boss believes his coach can succeed with a better hand next year. However, Rivers likely won’t earn the same benefit of the doubt with another early exit.

Should the 76ers Re-Sign James Harden?

As the 76ers and Brooklyn Nets both sit at home, each team has to wonder whether their blockbuster Trade Deadline deal was worth it in the end.

Philadelphia traded the disgruntled Simmons as well as Seth Curry, Andre Drummond, and two first-round picks for Harden, a 10-time All-Star and former MVP with Morey’s Houston Rockets. The Nets were swept by the Boston Celtics in the first round without Simmons suiting up one time, while Harden and the Sixers were vanquished in the second round.

Morey loves Harden and felt he and Embiid would be a championship duo. But the Bearded star didn’t look the part against Miami, averaging between 11-17 points in four of his six games against Miami. He also shot 40.0% or worse in four games.

The 32-year-old has a player option for $47.4 million, which he can exercise with no objection from Philly. However, the Sixers will have to think long and hard about paying the aging Harden like he’s in his 20s.

If Harden opts out in order to re-sign a long-term deal with Philly, the max he can get is $269.8 million across five seasons. If he opts in and then adds another four years to that, he’ll make $270.1 million through 2027.

That type of money needs to be reserved for a player that you know is championship caliber. For all of Harden’s individual accolades, he’s yet to prove he’s good enough to carry a team to a title. And the possibility of him doing so as he gets older seems unlikely. 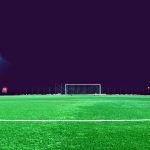 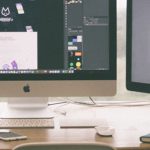