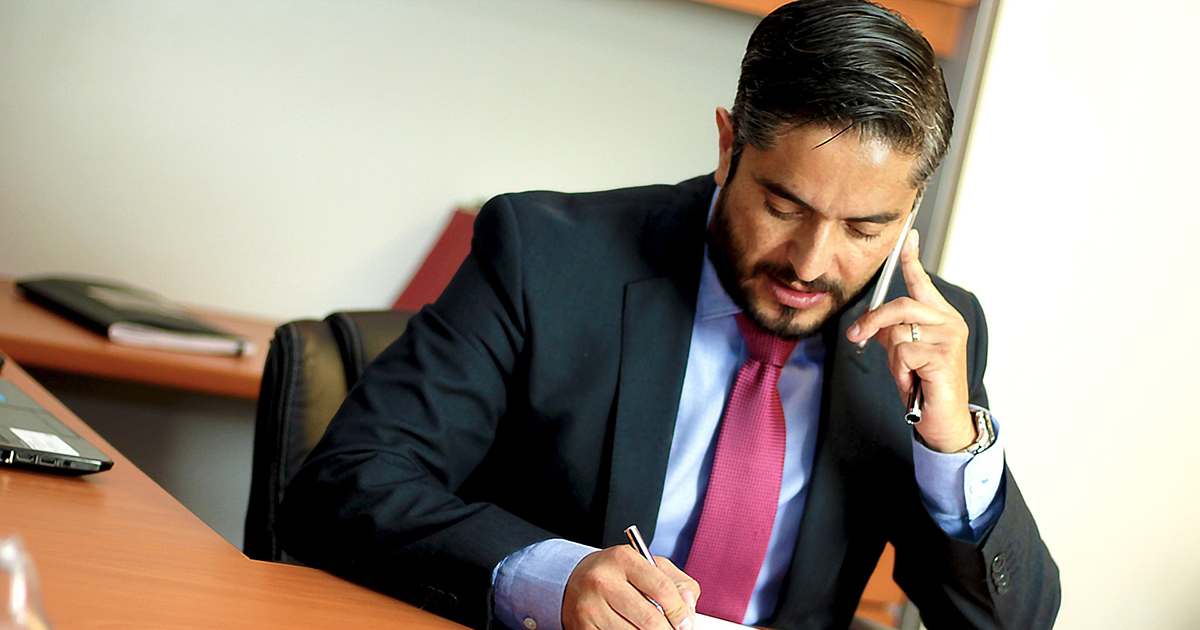 We can refer to bail as a set of constraints imposed on the accused, to make sure that he or she complies with the law. Bail is permission given to an arrestee to acquire release or be free from jail. This release is until the date of trial when the accused must be present at the court.

A bail bond is a written document which both a bail bondsman and a defendant have to sign. It is a bond, whereby the accused agrees to pay a certain amount set by the court, as a guarantee that he or she will appear in the court for legal proceedings. If the arrestee turns up, then that amount gets refunded, but if they fail to show up, then that amount or asset gets forfeited and will lead to his or her arrest.

Bail proceedings are different in different courts. However, in general, almost all of the courts conduct a bail hearing, where the judge sets the amount. The proceeding also decides whether the accused should be granted bail or not. During this hearing, the court considers the defendant’s criminal history, financial resources, alcohol abuse history, involvement in drugs, etc.

After the court decides on the bail amount, the arrested person or someone on their behalf has to pay it. Here comes the role of a bail bond agent into play. A bail bonds person can be any agency or a person who will post a bond to the court on the defendant’s behalf. For example, a Newport Beach Bondsman is supposed to pledge property or some amount of money as bail. These bond agents can be found in the United States and the Philippines exclusively. That is because, in most of the other countries, the procedure of ‘bounty hunting’ is not legal.


Hiring a bail bond agent in legal cases is extremely important and equally beneficial. If you or your relative is in such a dire situation, then do check Shelby County Castle Bail Bonds.

What is the bail process for a defendant?

The person suspected is called a defendant. He or she has to stay in jail and wait for the first court hearing where the judge will decide whether to grant bail or not and set the bail amount. The defendant, their family, or friend can pay the bail amount. After the payment of the same, the accused can get released from jail. However, he or she has to turn up for all the court dates, failing which will not just result in loss of money or the asset, but also lead to severe consequences.

Why should one always hire a bail bondsman?

Bail bond agents can help a defendant save a significant amount of money. They can reduce the amount of bail by 15%, which you can use for other legal expenses. A bail bondsman has expertise in legal cases, so they are well informed. You should contact or hire them in such cases. It would be best if you went to them to get to know about various bonds and various procedures. They also maintain confidentiality.

The bail process becomes quicker and easier when you hire them. It is always better to hire these agencies or people as they also help in further legal proceedings.