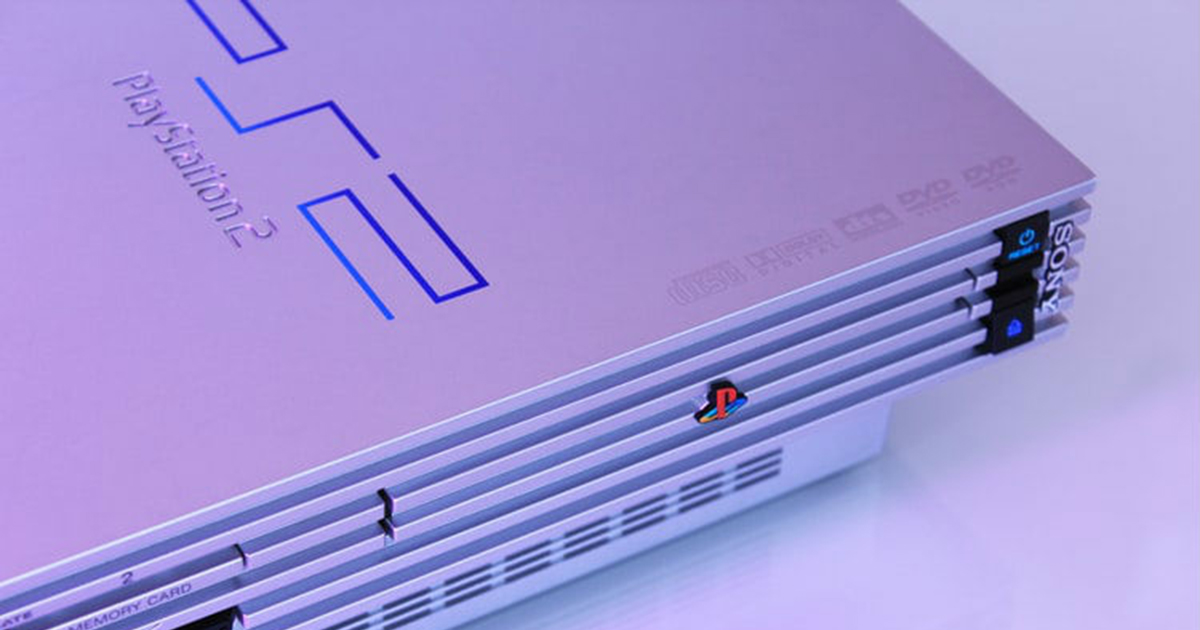 Many people are against this notion of playing computer games and not without valid reasons. At times like these when people are born amidst growing jungles of concrete all around them, one cannot blame them for locking themselves up in rooms to find comfort in playing the games they want on their play stations. Besides, video games do not quite rhyme with “locking themselves up”. Video games open before individuals a new world with a wider imagination. And not always are they draining children of their positive energy. A set of games, even teaches them stuff about faraway lands and imaginations. Hence, because of their increasing popularity, there are increasing and varied video games pouring into markets over time.

However, old is gold. None of them quite bring back the sweet memories of playing the old video games that once were the pioneers. The PS games are one of those pioneers of the video game era. And it’s no problem if you want to enjoy and relive the adrenaline rush of playing those games even now. Here are ways you can play your favourite PS2 games on your PC standing in this age even and here is how:

Steps to play PlayStation 2 Games on a PC:

For those from the gamers, the world would know that there exists primarily two varieties of people- one who prefers play stations because playing via a controller provides them with easy finger movements while some prefer the traditional mouse and key approach. Now if you are someone of the former category then you are at the right place. This article is all about playing a play station game on your PC in the convenience and comfort of the corner where your computer lays. However, the process first requires you to install software via which you could play the games on your PC. Here the steps for you to know-how:


One of the most important points that one must remember is that making an ISO file is probably the better and safer choice as it would prevent disk damage. Also, there is no reason to worry if you see your PCSX2 lagging. It requires more RAM to function and make the game playable, and hence a little bit of lagging would not be a serious area of concern in this scenario. One source of concern is, however, that you check that your file has a .iso extension and is not in a zipped folder. Even though there is no use of a controller as in other general scenarios of playing play station games, the key combinations need special attention.