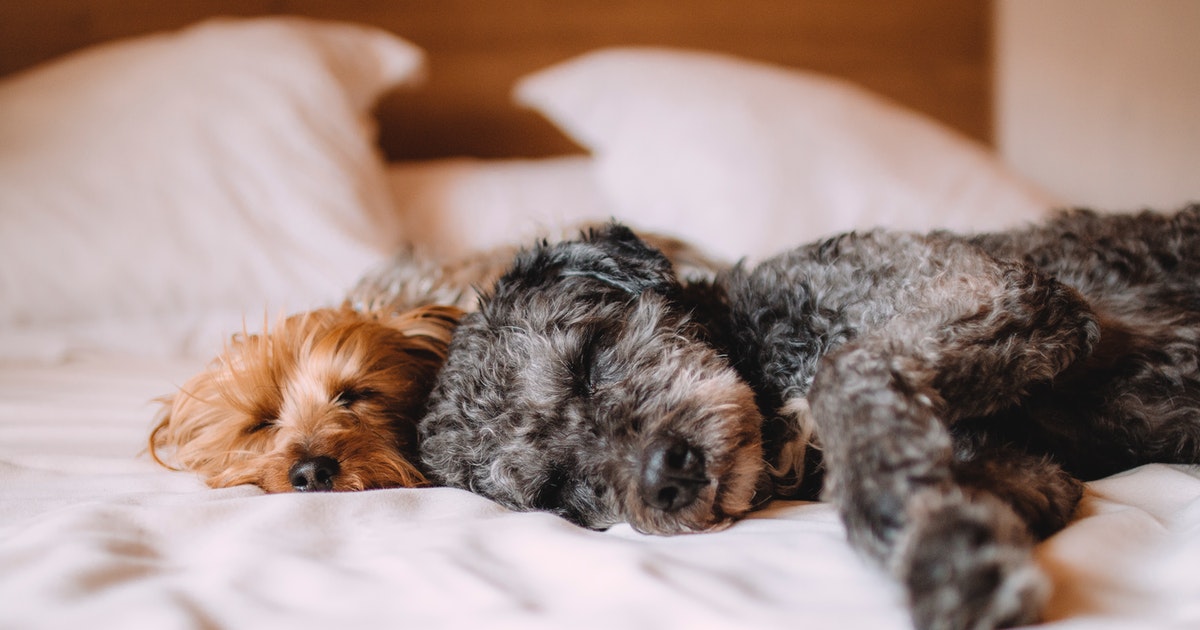 Believe it or not, dogs can be emotionally and physically affected by different types of music. Various studies have proven they can be impacted in the same way as humans.

As dogs use sounds to convey different emotions, such as loneliness or fear, it makes perfect sense that a simple tone could affect their neurological processes.

Keep reading to discover the effect music can have on your dog’s brain.

Once a dog starts to howl, it is likely you could hear a chorus of additional howls from other canines near you. While it might sound like nothing but noise to humans, your dog can separate the howls, as he or she can detect different pitches and listen at a higher register. What’s more, they are capable of detecting sounds from prey when hunting outdoors. Due to their impressive hearing, it seems natural that they could be more affected by music than humans.

According to a study published in The Journal of Veterinary Behaviour, researchers observed 117 kenneled dogs to identify how they were affected by various forms of music. It found that canines slept the most when listening to classical music. However, they were more likely to experience shaking when listening to metal music, which is a physical reaction to nerves.


Classical music could have a calming effect that could ease nerves in dogs, which should be used with other soothing tactics, such as providing them with natural dog hemp treats for anxiety from ceebeedoo.com. These tactics could be the perfect way to help your dog cope with thunder, fireworks, or other loud noises.

A Positive Response to Harp Music

Harp music can have an emotional effect on humans, as it can sound both soothing and romantic. It might surprise you to learn that it can also have the same impact on a canine.

A study in the Harp Therapy Journal monitored many dogs at a veterinary hospital who were struggling with restlessness, high respiration rates, and anxiety. However, a harp therapy session led to a positive response from the dogs.

Expect a Reaction with High-Pitched Songs

High-pitched songs and sounds could cause a dog to start howling. It is common for canines to howl when listening to music with woodwind instruments, such as a clarinet or flute. Long notes and human singing could also cause a pooch to wail loudly.

It is also important to note that a howl isn’t always an indication that your dog is sad or in pain. If they aren’t displaying any other physical signs, such as shaking, it is likely they approve of the music and are attempting to sing along. If your pooch begins to bark or appears agitated, the music might cause them anxiety. If this is the case, lower the volume or turn off the song.

So, if you want to learn more about your dog, try playing him or her various forms of music, but avoid any heavy metal.