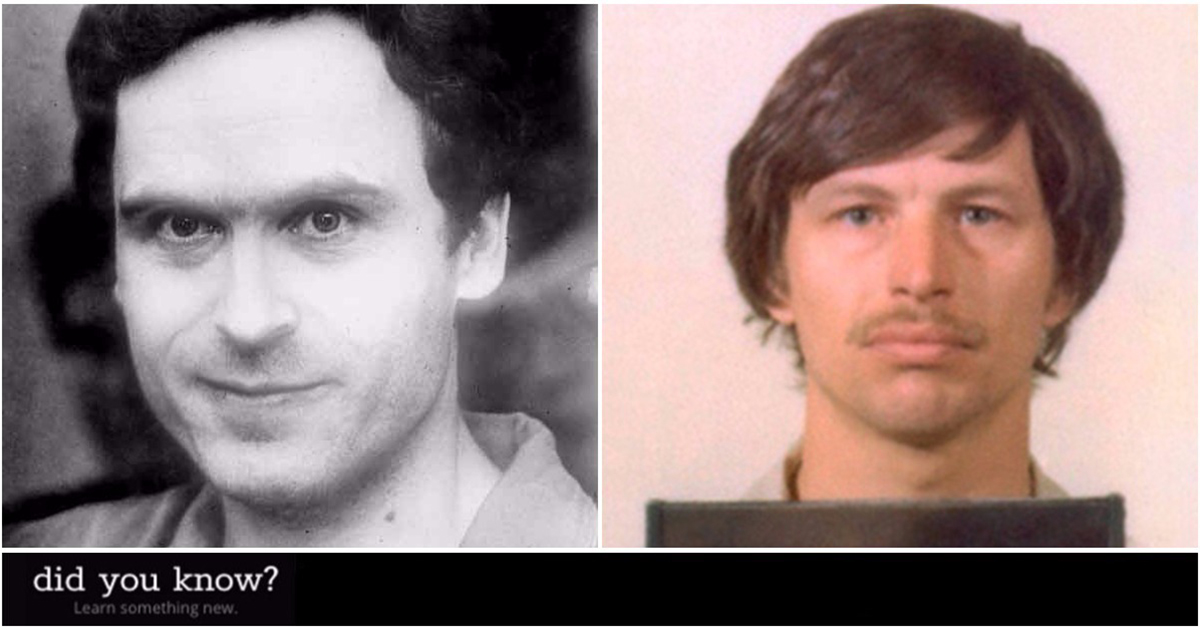 During the 1980s, police in Seattle had a major problem on their hands: dozens of dead women were turning up in and around the Green River. Police were baffled, and the body count continued to rise, year after year.

In 1984, the lead investigators on the Green River Killer task force, Robert Keppel and Dave Reichert, looked to an unlikely source for help in the search. Keppel and Reichert turned to convicted serial killer and death row inmate Ted Bundy for guidance.

Keppel explained how the relationship began: “One day in October 1984, I was buried in a pile of paperwork on my desk. I looked up to see Detective Ed Striedinger of the Seattle Police Department. He had retrieved a letter from a judge in Pierce County who wanted it delivered to task-force staff. It was a letter from a ‘wanna-be’ consultant and the most unlikely person I ever expected to be of assistance in the Green River murders. The letter came from a cell on death row in Florida; the sender was Theodore Robert Bundy. I was stunned.”

Bundy said in a letter, “Don’t ask me why I believe I’m an expert in this area, just accept that I am and we’ll start from there.”

By 1984, Bundy had been on death row in Florida for six years, sentenced to the electric chair for a number of grisly murders – but Florida was hardly the extent of Bundy’s crimes. The charismatic, good looking Bundy had killed dozens of women in Washington, Oregon, Utah, Colorado, and Idaho. The true number of Bundy’s victims has never been determined, but authorities know the number exceeds 30.


Keppel and Reichert knew Bundy understood n0t only the terrain of Seattle, where he had previously lived, but also the way a serial killer thinks and behaves. The two investigators interviewed Bundy extensively, picking his brain about why the Green River Killer might do certain things or behave a certain way. The goal of the interviews was to get inside the head of a serial killer. Keppel and Reichert made the trip to Florida several times to interview Bundy, and each time they came, he offered his advice on the psychology of the killer.

One particularly helpful piece of advice Bundy offered was that the serial killer who was preying on young runaways and prostitutes around Seattle would most likely revisit his dumping grounds to have intercourse with dead bodies (which turned out to be true).

The police utilized some of Bundy’s input and built a case over the course of many years. Finally, police had their suspect: Gary Ridgway. Ridgway had actually been under suspicion as early as 1984, but he passed a polygraph test.

On November 30, 2001, Gary Ridgway was arrested and charged with the killings attributed to the Green River Killer. Ridgway admitted to an incredible 49 murders, providing investigators with the locations of all his victims in exchange for avoiding the death penalty. The true number of Ridgway’s victims was likely much higher.

As for Ted Bundy, he never lived to see the capture of the Green River Killer. Bundy was executed in Florida in January 1989 at the age of 42.

Today, 68-year-old Gary Ridgway is still serving his life sentence without the possibility of parole.