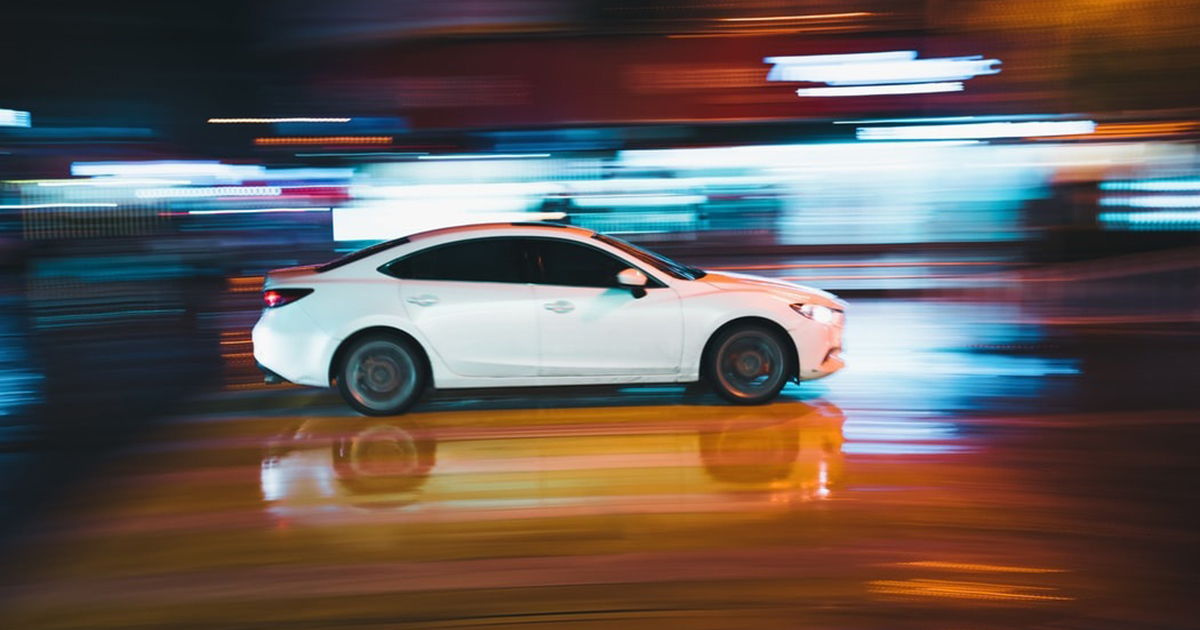 The automobile industry is South Africa’s third largest GDP contributor, amounting to 7.6 percent of the country’s total GDP, according to researchers from the University of Pretoria. Meanwhile, the COVID-19 pandemic is spreading at unprecedented rates through the unlikeliest ways. As such, the country remains on modified lockdown, effectively freezing all production. Market stagnation has strongly impacted the auto industry and the threat of large-scale contraction grows stronger by the day.

In response to the growing threat of industry contraction, the National Association of Automobile Manufacturers of South Africa (NAAMSA) is working in close conjunction with the government. Together with other organisations, NAAMSA seeks to counsel the government on plans of action to save the South African auto industry from being hamstrung by stagnating markets.

To curtail the strain of production costs, NAAMSA requested a lifting of the minimum production quota of 50,000 cars per year. The quota was originally implemented to ensure an incentive for the initial investment. Given that the market is effectively frozen at the moment, however, this quota has proven to be more of a burden than a boon.

In anticipation for the production hit, NAAMSA had also requested that the government base the 2020 vehicle assembly allowance on the 2019 production numbers. Unfortunately, the government has yet to offer any substantial assistance, despite continuing to request for information.

NAAMSA represents a total of 41 firms, including major industry names such as BMW, Mercedes-Benz, Volkswagen, Nissan, and Toyota. These firms primarily deal in outsourcing work, exporting 65% of their 600,000 vehicles produced per year. Mercedes-Benz South Africa admitted that the effect of the coronavirus on production could not have been anticipated.


However, they have also expressed confidence that production will find a workaround. According to Thato Mntambo, their corporate affairs manager, their good relationships with suppliers and the government ensures that manufacturing for the entire automobile sector will regain its competence. The relaxing of lockdown strictures on May 1st seems to be having a positive impact to this end as well. Since most dealerships aren’t performing their function of bringing the product to the public, online car sale and review sites serve as the main vehicle for marketing and most sales at the moment.

NAAMSA’s main concern, however, lies with the impact the crisis could have on small firms. In particular, Original Equipment Manufacturers (OEMs) stand to be affected the most. If OEMs go bankrupt or choose to outsource, it could deprive the auto industry of its essential production supplies. Such an outcome would be just as dangerous as a lack of auto buyers. Without government intervention, say experts from NAAMSA, the lack of support from OEMs could mean the contraction of the auto industry as a whole.

Assistance from the government is essential to keep the automotive industry in South Africa at its present size. However, given the country’s suboptimal credit rating, gathering resources for that assistance will prove difficult. Nevertheless, with OEMs poised to outsource their production, providing assistance would have to be carried out despite the difficulty. Most OEMs do the majority of their business with the auto industry. Given the contribution that the auto sector gives to the larger economy, the consequences of OEMs contracting will be dire.

South Africa has to surmount a hefty challenge in order for its valuable auto industry to withstand the onus of COVID-19. Plans of action are being worked on, however. Time will tell whether or not they will prove sufficient.