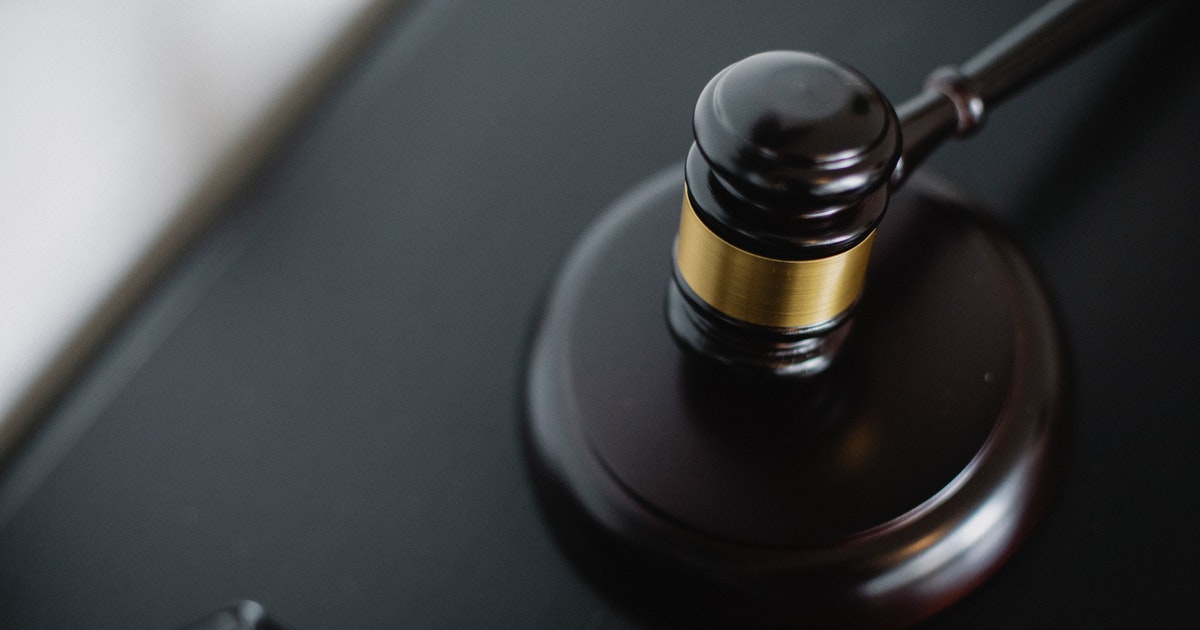 California is a large and densely populated state. It also has tons of highways that many commuters must use to get to work. That means serious traffic jams sometimes, and also multiple-car pileups.

If another vehicle strikes yours when you’re on a California highway or side street, you probably know what to do about it. You can call the police so they can report the incident, and then you can exchange insurance information with the other driver. You can also determine whether you or any of your passengers need medical attention.

You might not be so clear on what to do, though, if a commercial truck hits you. Commercial trucks are much larger than commuter vehicles, and if one of them barrels into you during rush hour, the results can devastate you.

Let’s talk about how you can bring a lawsuit following a commercial truck accident if you feel like that is the most prudent move.

Figure Out if Your Insurance or Theirs Can Cover the Damages

Before looking into California truck accident attorneys following a collision, you should first figure out whether your insurance policy will cover all the damages you and your vehicle have sustained. Commercial trucks in California must have insurance policy minimum amounts. If the truck that hit you does not have adequate coverage, you can bring a lawsuit against them for that reason.

If their insurance and yours do cover all the damages your vehicle sustained, and the crash did not injure you, then pursuing a lawsuit is probably not worth it. However, if neither policy covers all your medical bills, that might be reason enough for you to contact a lawyer to at least discuss bringing a lawsuit.

You might also have what the legal system calls pain and suffering. That might include physical pain if the accident hurt you or mental or emotional issues as well. Mental and emotional suffering can be a little harder to quantify, but that doesn’t mean you shouldn’t at least talk to a lawyer about it.

It could be that the crash caused you anxiety afterward. You might have PTSD, and you’re hardly able to get behind the wheel again without thinking about that big truck plowing into your vehicle.


Who Can You Sue?

The real question, though, is who you can sue following a California commercial truck accident. Let’s say that a commercial truck hit your car while you were on your way to work. The crash injured you, and you’re sure it was the truck driver’s fault.

The answer is that you can indeed sue the truck driver, and you can bring a lawsuit against the company they represent as well. You might even be able to sue the manufacturer of whatever faulty truck component caused the crash.

Talk to a Competent Lawyer About It

There are lawyers in California who make a good living by specializing in truck accident cases. That is because they happen more frequently than you might realize.

Your lawyer can look into your truck accident and determine who is to blame. You might sue the driver if they allowed a smartphone text to distract them. If they were speeding, you can sue them for that as well.

In short, any crash that the truck driver caused can be a reason to sue them. The trick will be proving they caused the accident. You might have to find traffic camera footage that shows the driver behaving improperly. You may also try to locate witnesses who can confirm what happened.

If you try to sue the company, it could be because they did not train the driver sufficiently. Maybe they allowed their company insurance policy to lapse that should have covered your injuries.

If you sue a part manufacturer because of a faulty truck component that caused the crash, you must prove the part malfunctioned. This isn’t a very common scenario, though. Suing the driver or their company is much more likely.

From a legal standpoint, you should understand that multiple entities might cause a truck accident, and so you have the option to sue several of them as well. You might feel justified in doing so, but make sure you have sufficient evidence. Otherwise, it’s probably a waste of time.