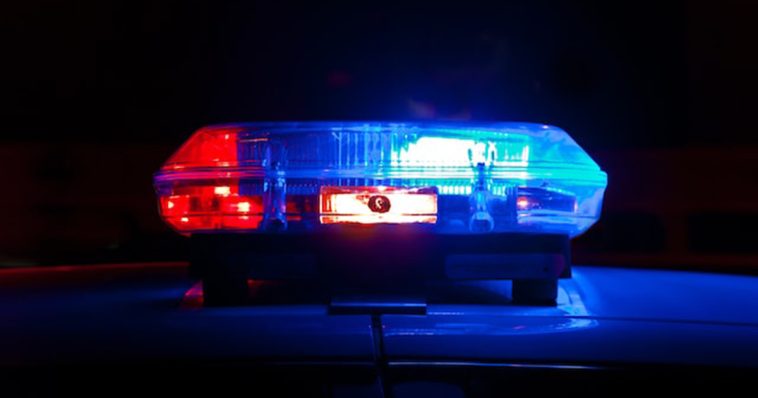 California is one of the most beautiful and exciting places in the country. Once you live there, it’s easy to see why its beaches are so famous and why so many TV shows and films are shot there over the years.

However, just like any other area, California is not some paradisal utopia. California residents are charged with misdemeanor crimes every day. Unlike felony charges that usually carry steep fines and sentences, misdemeanors often include lesser charges and smaller penalties.

Check out some of the most common misdemeanors in California to get an idea of what to expect in the courtroom (if you ever land yourself in court).

Drug possession is one of the common misdemeanors found in the state. When a police officer pulls you over, they have the legal right to search your vehicle and seize any illegal items they find. If you decline the search, they can leave you there for an extended period while they wait for a K9 unit.

Heroin, cocaine, and ecstasy are some of the drugs that are illegal in the state. If you had an illegal weapon on you when the police arrested you for possession or you committed any other crimes, you can face both misdemeanor and felony charges.

Driving Under the Influence

The California Department of Motor Vehicles states that the legal blood alcohol concentration (BAC) limit for drivers is 0.08% as long as the driver is 21 or older. Those under the legal drinking age cannot have a BAC of 0.01% or higher. There are also limits for truck drivers and those driving with a minor in the vehicle.

Driving under the influence (DUI) charges are usually misdemeanors in the state. Those who drive recklessly or cause property damage while behind the wheel may face other charges besides the DUI.

Every person living today has the right to privacy. That is why California has laws on the books against trespassing. When you visit someone’s property and do not have their permission, you are a trespasser.

Trespassers can violate these laws in different ways such as entering someone’s home when they do not want them there or refusing to leave a business after a manager asked them to leave. You do not always have to have some type of advanced verbal notice or warning either. For example, a property owner may place signs that state no one can enter the premises. If the police catch you there, you face trespassing charges.

Domestic battery is a serious problem facing the world today. It refers to battery against another person in a domestic situation. Though you might think that it only refers to married couples, it can also include unmarried people who live together. A domestic battery usually does not include children, though, as those cases are a form of child abuse.

Some cases also involve a protective order violation. When someone fears a loved one, they can get an order or protection from the court that blocks the individual from being around them. Violating that order is another example of a misdemeanor.

Unlike a robbery where criminals use some form of intimidation, theft is when they steal things that do not belong to them. As long as the property has a value of less than $950, it is a misdemeanor. This includes stealing a purse from a store or taking a video game from a friend.

When the property value is above $950, it becomes a felony. You’ll then need to look at bail bonds in Orange County to get help securing your release until your court date.

Though some forms of assault are felonies, simple assault is a misdemeanor. A simple assault charge must prove that the criminal was aware of what would happen when they attacked someone and that they used some type of force.

You might pick up an assault charge because you pushed a stranger while fighting outside of a bar or knocked a person down on the street. California has different types of assault on the books, many of which are felonies.

You should not worry too much if you face misdemeanor charges in California. Many of these crimes have a maximum sentence of no more than six months in jail and a small fine. You do, however, need to learn from your mistakes and do better so that you do not repeat your crime.

Nevertheless, learning more about common misdemeanors can help you decide when and how to fight the charges. 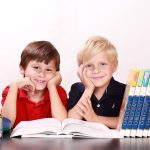 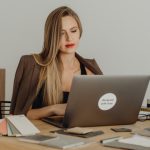