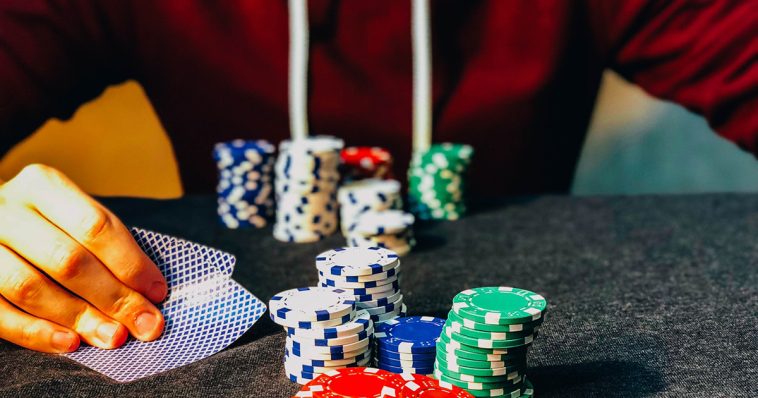 Have you ever fired up a poker app or online site, set yourself up to start playing, and found yourself frustrated right out of the effort three games in? If so, don’t worry — you have plenty of company.

It’s easy enough to think to yourself, “I think I’ll spend some time getting good at poker,” and then wind up disappointed. Sure, you might score a few lucky hands or a good early game or two. But most people who jump into poker haphazardly — to put it bluntly — suck. Poker may be at least partially a game of chance, but it’s still not a game meant to be mastered on a whim.

So, naturally, the question becomes simple: How can you not suck the next time you take a stab at online poker? In the end, the main answer (boring though it may be) is experience. It takes a little time and effort to get good at the game. But there are still some little things you can do to give yourself a chance, and therefore have a bit more fun playing.

As you may or may not recall specifically, an amateur player named Chris Moneymaker once turned $39 into $2.5 million. This happened at the 2003 World Series of Poker, and it’s typically credited with leading a wave of amateur interest in poker. Even if you don’t know the specific history of Moneymaker though, he is likely — indirectly — why you and everyone else are inclined to hope for million-dollar paydays when playing online poker. Can it happen? Sure. But will you suck if you jump into the game hoping to be the next Chris Moneymaker? Probably! Instead, forget about this sort of thing and focus only on enjoying yourself and improving your play.

2 – Find A Platform That Doesn’t Drive You Nuts

Beyond simply getting frustrated with the game of poker itself, a lot of only poker players who call it quits do so because whatever app or site they’re using drives them crazy. Lots of these platforms are so cluttered with ads, gimmicks, and in-app payment requests that it’s annoying even to try to play a game. And if you do make it into a game already frustrated, you’ll be all the more likely to throw in the towel if it doesn’t go well. The good news though is that there are plenty of platforms that are far less frustrating. Find one, and you’ll be off to a better start.

Quickly, what wins in poker: a straight or a flush? If you had to think about it (it’s flush, by the way), then you’re already set up to frustrate yourself in online poker. As basic as it may sound, learning the hand rankings in poker is absolutely vital for amateur players who want to have some success. You have to assume that your opponent knows answers to questions like the one just posed, and knows them immediately. Beyond that, they may also know the general probability of getting any individual hand in the first place. Matching this knowledge with your own knowledge of poker hands wont’ take much studying, and it puts you on an even playing field.

On the other hand, don’t bother to learn the math. At least not yet. While there is math in poker concerning different odds attached to any given scenario, successful players seldom rely too much on it. The basics — such as the aforementioned probability of drawing a given hand — can be of some help. But if you devote too much time and energy to trying to solve poker with numbers, you’re likely to be disappointed. Good players instead rely on experience, learning how to read opponents, recognize and improve upon their own tendencies, and so on.

Our last tip is to get cozy! Simply put, the more uncomfortable you are when you play, the more prepared you’ll be to throw in the towel when you encounter any frustration. The good news here is that this is completely unavoidable. With the right computer equipment (increasingly a primary focus of gamers of all kinds), you can ensure that your seat is cozy, your computer setup suits you, and you’re ready for long, pleasant rounds of poker. It may sound like a take-it-or-leave-it luxury, but a cozy setup really will give you a better chance to play and improve.

Even taking all of this into account, you might still suck at first. Most people do. But with the right approach you’ll be more likely to see quick improvement early on, and that can carry you toward eventually becoming a solid player. 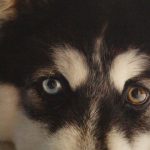 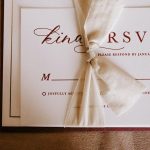