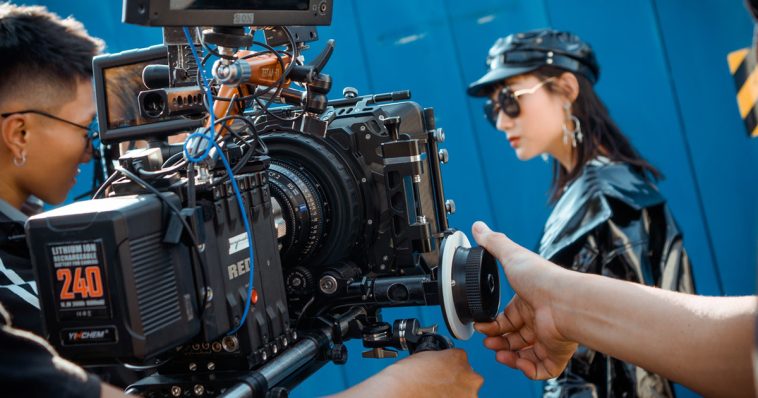 A question that has been debated since the dawn of time, are films and movies considered to be an art form?

There will be a number of different people that will strongly believe that the movie industry is just as big a part of the arts sector as is those that continue to create paintings and sculptures. However, there are a number of different individuals and groups of people who will argue that filmmaking has no place being called art and will strongly disagree with any statement that would suggest otherwise.

Definition of Art has not helped the debate

Art, though, is something that can be rather ambiguous and can solely be based on the perception that an individual has as the famous phrase suggests: “beauty is in the eye of the beholder”.

For instance, someone who looks at David Kracov’s art will notice that each of the pieces on his website are full of colour and are exceptionally vibrant, however some will argue that films are able to depict the same visual experiences that these physical pieces can offer when people see them on the screen.

That will largely be down to the fact that the definition of art remains incredibly broad. It has been defined as being a diverse range of human activities involving the creation of visual, auditory or performing artifacts, which express the creator’s imagination, conceptual ideas, or technical skill, intended to be appreciated primarily for their beauty or emotional power which is why there is so many different arguments that surround this very debate.

Why film can be considered to be a piece of art

When taking a look at the definition that has been provided to describe art, it is clear that film would have to be strongly considered to be an art form.

It has long been argued that movies are the highest form of art for many because they use all of the elements that are said to describe the term. For instance, to create a film, talented writers will be needed to form the stories being told, whilst there are elements of photography, painting, concept art, animation, visual effects, music, acting and other skills that would be used by artists all being found within a film.


Although the industry perhaps does not have a specific niche in which it covers like a painter or a sculpture, it will often require many from a variety of different sectors to come together to help create the final product.

Movies created for viewers to enjoy

In the simplest of forms – and perhaps slightly arrogant in ways – art is typically created for the benefit of individuals to enjoy when they look at it and see it being displayed. Many artists will create paintings and sculptures that will give the viewer an experience that they may not have had before and movies will certainly look to do the very same thing.

Just because a movie will be limited due to its duration, it still tells a story and portrays a visual experience that an individual will look to enjoy whilst they are taking the work in. However, because it has been played out in a certain way, this does not mean viewers can take different meanings or be inspired by it, just as they would when they see a painting.

Whilst the question is likely going to be debated forever until an authoritative figure within the industry comes out and explicitly states whether film can be considered a piece of art, there certainly is some strong evidence to suggest that it is.

Indeed, there may be some that will not like it or will see art as being the physical objects such as paintings and sculptures, however it is hard to deny that there are no artistic elements involved in filmmaking as so many different niches are involved in creating a movie. 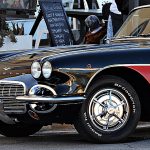 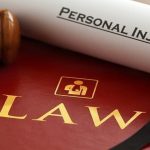