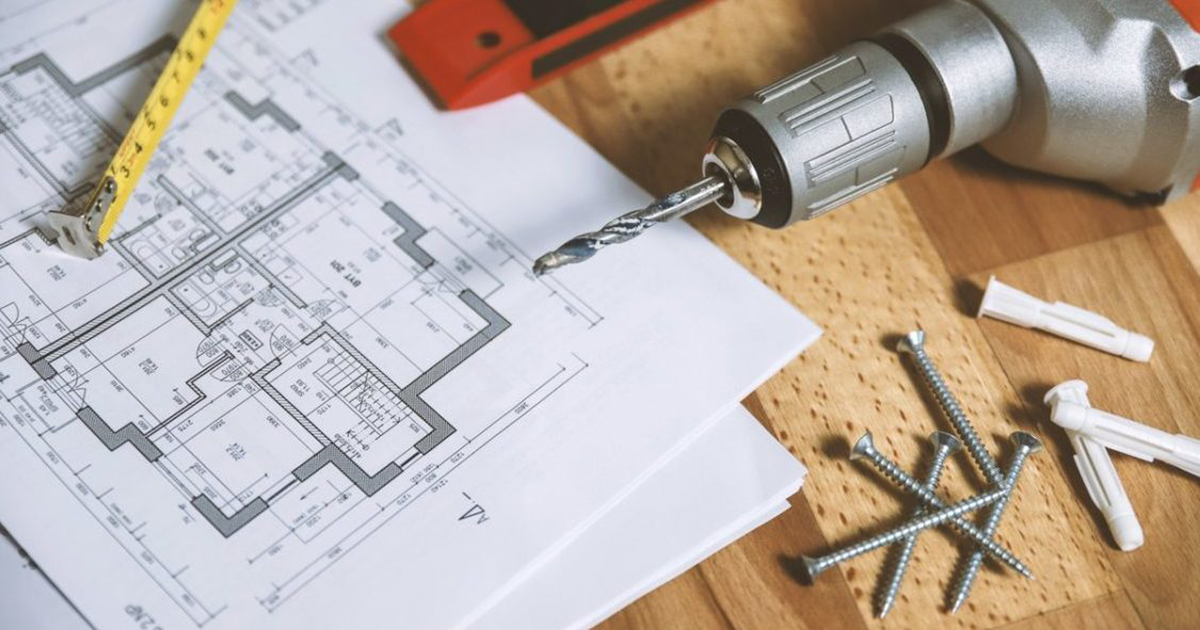 
Unless there’s a problem, most people don’t bother to think about their home’s structural system. However, if minor errors are made during the framing stage, it could lead to several headaches later on. The structure, therefore, has to be laid perfectly.

The Primary structural support system is the main support of a pre-engineered steel building. It is, therefore, the primary framing system of the building. It comprises rigid frames and end wall frames arranged in a specific pattern to provide the building’s primary support.

A bay refers to the distance between the centerlines of each of the frames. When it comes to the design of your rigid frame building, bay spacing is crucial. It would be best if you thought about the appropriate width of each bay because it will affect where you can put windows, regular doors, and wider garage, bi-fold, and overhead doors in your steel building.

The Secondary Structural Support System comprises steel elements that run horizontally across the roof and walls, traversing the primary framing. They are made up of girts and purlins, which are essentially the same except for their placement on the structure. They serve two purposes: transferring loads to the primary framing and providing a surface onto which screws the roof and wall panels.


Purlins are horizontal supports that run across the roof’s frames. They play the role of transferring roof loads to the primary structural support system, which then transfers the loads onto the foundation.

On the other hand, girts are attached to the columns and run horizontally between the wall frames. They transfer the loads applied on the covering system to the frames, which then transfer them to the foundation.

The bracing system resists the elements’ forces and transfers them to the primary and secondary framing systems. Rod bracing, portal frames and diaphragm bracing are the most common bracing systems used in steel buildings.

In a steel frame, rod bracing is found in the roof between the rafters and the walls between the columns. It’s used to brace the structure against forces from the elements. On the other hand, a portal frame is used where you can’t use X-Bracing or where more strength is needed to make the building more rigid and give it more structural stability. The portal frame supports the structure by lining the bay along the sidewall of the metal building, allowing it to withstand heavy longitudinal loads.

You can better understand the engineering behind your steel buildings and appreciate how they are constructed by learning about these structural components. Not only will this aid you plan for the design and construction of your steel structures and the placement of usable access items such as windows and doors, but it will also help you discuss your construction better with your contractors and erecting crews.