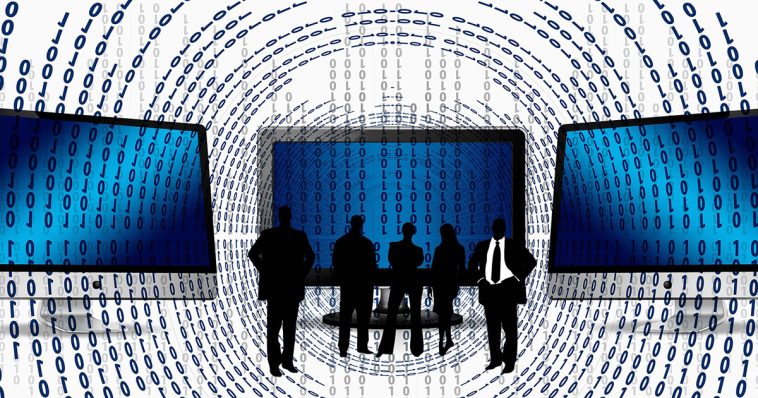 This article is targeted at system administrators responsible for transferring large amounts of data between servers, either in the same or across different locations. There are several protocols that can be used to transfer data; this article will focus on using SSH (Secure Shell) tunnels and Open VPN (open source Virtual Private Network).

A VPN (Virtual Private Network) is a common way of traversing the public Internet while keeping communications secure. The VPN infrastructure consists of a pair of networks: an intranet and an extranet. Each site has its own private network and connections between the two sites traverse the public internet via encrypted channels. The traffic passing over these connections appears to originate from the remote server rather than from the local laptop/desktop/server that initiated the connection. This has the effect of “encrypting” data between two end-points; however, it is worth noting that any (malicious) traffic passing over the VPN will appear to originate at one of these endpoints (the remote server). This makes monitoring VPNs for malicious content difficult. The other concern with using a VPN is determining who controls the network infrastructure at each site. If this control can be gained by an attacker (e.g., via compromise of either site), they may be able to decrypt or modify your traffic without you realizing it.

For our purposes, we will assume that we’re creating a secure link between two sites: one running SSH and running Open VPN server software. We’ll explain how to set these up and how to use them to transfer data.

FTP (with SSL) is a good option for transferring large amounts of text-based data quickly. However, FTP does not encrypt all FTP commands sent from client to server or from server to client, which means that passwords may be transmitted in the clear over a network if a man-in-the-middle attack occurs between you and your destination. This makes it possible for an attacker between you and your destination(s) to capture the password used with FTP transfers, even though they will have difficulty reading any of the transferred files. Thus, while ftp can provide some security, it is far from foolproof. SSH will add on top of FTP the ability to encrypt all of your commands and data while transferring files.

Open VPN is a flexible VPN solution that works on Windows, Linux, and Mac OSX. It provides the following features:

One of the most effective approaches to ensuring secure data exchanges between workstations and servers is to implement a Virtual Private Network. This approach provides increased security because it encrypts all data that traverses the network, preventing unauthorized users from viewing or modifying sensitive information. Additionally, popular protocols used for VPN communications are more challenging to compromise than typical TCP/IP traffic because they require an attacker to guess keys employed in the encryption process.


While any VPN solution simplifies management by allowing administrators to define one configuration across their organization, open-source implementations often provide more flexibility at a slight cost in performance when compared with commercial offerings. By choosing software products designed specifically for business use, organizations can rely on service providers who offer intuitive user interfaces while focusing on key features to fit their specific needs.

As organizations evaluate the best VPN solution for their enterprise, they must consider several key points, including cost and ease of integration into existing infrastructures. Open-source software typically offers attractive pricing arrangements that can be tailored to meet small businesses’ budgetary constraints while large enterprises often benefit from savings due to volume licensing.

To create a VPN network between two servers or workstations on different subnets, administrators simply must install the software products on each machine and configure routing tables accordingly. Vendor support is critical when evaluating options because it ensures not only product reliability but also simplifies installation and administration by providing access to resources such as documentation and FAQs.

The open-source community can provide valuable assistance to resolve issues related to open-source software, and many of the administrators providing this help are current users with field experience. An open-source product’s compatibility with other networking products is another important consideration for customers because it ensures that VPN features can be readily integrated into the existing network infrastructure.

Open VPN is a flexible VPN solution that works on Windows, Linux, and Mac OSX. It provides the following features:

Authenticated and encrypted Ethernet/IP tunnels between multiple machines on either side of an IPSec gateway;

Tunnels are set up automatically as soon as the client boots up without any intervention by an administrator;

It allows you to create different kinds of tunnels based on UDP, TCP, HTTP, HTTPS, GRE, DPDK EGRESS mode, etc. 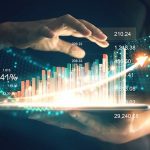 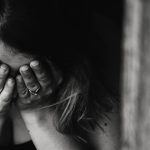