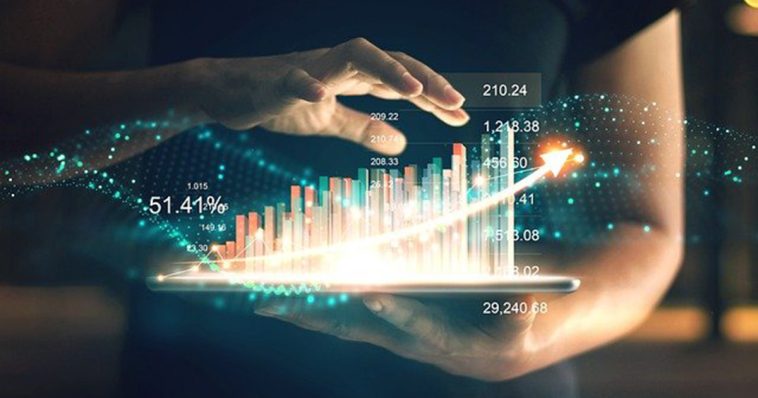 Advanced analytics and machine learning will become key differentiators for companies in every industry. Over the last few years, we have seen tremendous advancements in how organizations use data to make better decisions, however much work still remains when it comes to applying these same techniques to people’s decisions such as hiring (or firing). Recent advances in cognitive computing and cloud-based services are making it possible for even small companies to leverage big data and advanced analytics technologies that were previously only accessible to major corporations. My belief is that the next generation of IT departments will be filled with employees who can program and manage robots instead of computers (ex: IBM Watson), which frees up humans to solve complex problems that are outside the reach of machines.

This is where “People Analytics” comes in, which (contrary to popular belief) doesn’t necessarily mean finding better ways to profile or pre-determine people’s future success by crunching their resumes, psychological profiles and IQ scores. Rather, I think companies should focus on leveraging advanced technologies to collect rich talent data and use it in conjunction with industry benchmarks to develop robust predictive models that can help them make better decisions across all phases of the employee lifecycle. The big challenge for HR today is that while most organizations have good people data, it is largely unorganized and therefore useless when making critical business decisions. This includes things like how likely someone is to become an early defector (quitter), how likely a candidate will be to succeed in a certain role, the likelihood someone will perform better working from home on Fridays or whether or not they have what it takes to be promoted within two years.

In this blog post, I’m going to describe how organizations can use big data and machine learning for each of these tasks using some real-world examples of where HR is already beginning to use this technology successfully.

In 2011, Amazon started testing a predictive model that would eventually become an integral part of their hiring process by identifying candidates who gave off subtle clues suggesting they were a bad fit for a particular role. By combining over 100 different “attributes” related to past performance and job fits – which included everything from resume data to giant shopping history files – Amazon’s machine learning algorithm could make a good guess about whether a person will ultimately be a successful hire or defector within his first few years on the job.

The results of their early tests proved impressive, with the model correctly flagging over 75% of employees who would eventually become problematic in some way (causing them to leave their jobs earlier than expected). In cases where the model did not catch an employee for whom attrition was likely, it helped reduce turnover by around 30%, thus making it cheaper for Amazon to source suitable candidates and train them effectively.

L’Oreal is using machine learning algorithms to predict individual response rates to advertisements and marketing campaigns. By mapping out their customer’s decision journey, L’Oreal can use machine learning to understand what each consumer is looking for at every stage of the process and customize the messaging accordingly so it resonates more effectively with them. Before AI was used, there were around 500 different ad variations being tested at any time in order to find which ones work most effectively for a given audience segment. Today, state-of-the-art neural nets are able to suggest optimized ads in real-time by finding patterns in how people respond to previous messages. So instead of testing 500 variables with only 5 possible outcomes per individual (1% statistical significance), they are now using 50 variables that have thousands or even millions of outcomes each.

Last year, a team of researchers led by Dr. Carl Frey at the Oxford Martin School used machine learning to predict job market success and failure across 800 different occupations and industries based on 33 different factors (e.g., education level, cognitive and physical abilities) using data from 9 countries (i.e., US, UK, Australia, India, Mexico, etc.). The model was 95% accurate in predicting an individual’s employment status after just 3 years. As such, it will be increasingly possible for organizations to match individuals to the perfect jobs sooner rather than later – thus reducing hiring costs and improving employee retention rates as well as overall workforce productivity.

Combining machine learning, big data, and deep learning technologies together is already producing impressive results in the field of HR. By using this technology to help predict which candidates are likely to be successful in a certain role, organizations can reduce attrition rates while also spending less money on recruiting. Additionally, organizations can use machine learning to choose the best possible job for an individual based on their unique situation instead of just throwing them into a generic classification that may or may not be appropriate. It’s true that there are still many limitations when it comes to making perfect hiring decisions but this should not slow down companies from exploring ways they can utilize these powerful new technologies so they continue to hire top talent more effectively than ever before. 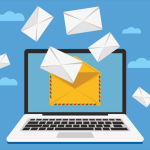 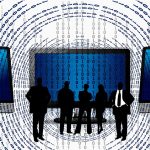