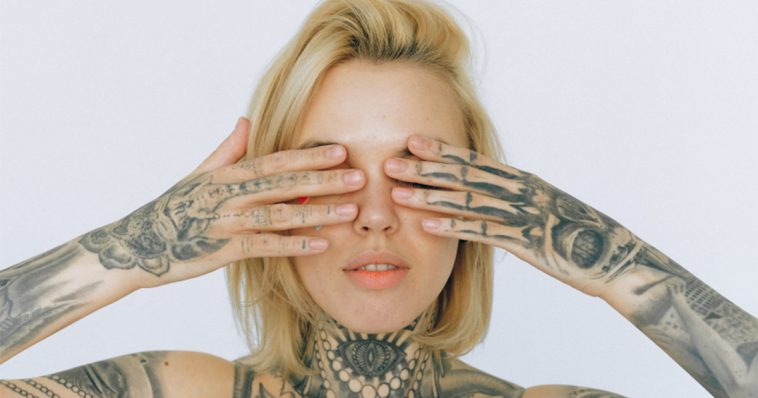 First, we want to note for those who are venturing into their first tattoo. Your tattoo will change its appearance after a period of complete healing and will continue to change throughout its time on your body. The photos of tattoos on social media are pictures taken right after they are applied. What happens to the drawing on the skin immediately after tattooing with a machine? The pigment introduced into the dermis begins to actively “settle” within the space that is given to it. As macrophages (protective cells of the body) are actively involved in the work, raschaschivaya and withdrawing through the lymphatic system of foreign particles (pigment). Most of the dye remains in the skin. This is the pattern that survived the invasion of macrophages and which we will see as a result of the tattoo session after the healing period. On average, this is a month or two after the session. The epidermis (the top layer of skin) will be completely renewed during the healing period and will take its usual shade, giving it to the tattoo.

What Affects the Change of Tattoo

Nothing in this world lasts forever. Just as you change over the years, your tattoo will slowly undergo changes. The picture you see after a period of healing is the starting point. These changes are due to the natural process of migration of pigment particles in the skin and the damaging effects of UV light.

The rate at which your tattoo changes depends on:


What exactly changes in a tattoo over the years

On average, all tattoos have the following characteristics that change over the years:

Colors can fade, grow dim, change their hue, or disappear altogether.
Thus can change the readability of too small elements of the tattoo. If the distance between the lines is initially too small, then over the years it can visually turn the design into an incomprehensible blur. Most often this fate awaits too small minimalist tattoos and tattoo inscriptions.

If the tattoo is not performed qualitatively or on specific skin areas, such as fingers, hands, feet, palms, then the pigment can partially fall out after a while, leaving gaps of uncolored skin. 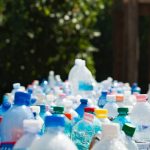 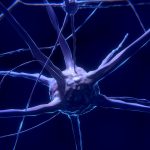