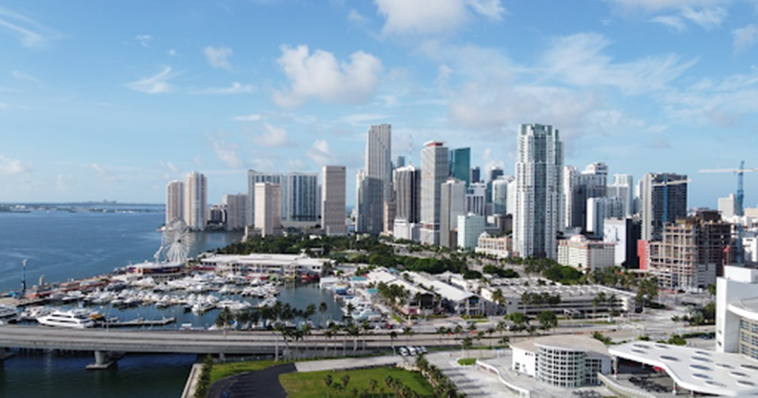 
The southern region of the United States is known for a lot of things, ranging from food to sports. All of these things combine to make up culture, and the South is absolutely dripping in it. Many cities have their own regional dishes or activities that they enjoy, providing residents with a sense of regional identity. This sense of identity is important, making you proud to be where you’re from and more likely to enjoy your living situation. So that begs the question, what southern cities are the most cultured? Let’s take a look.

Miami has an amazing local culture, borrowing much of its culture from Cuba and other Hispanic countries that are nearby. Here you’ll find a lot of amazing Hispanic dishes and music, boosting local culture. In addition to this, Miami is also known to have a fantastic nightlife scene. The city is home to some of the best bars and clubs in the entire country, solidifying the city’s amazing nightlife reputation. If you want to experience some great culture and have a fun time when doing so, then you definitely need to check out some Miami apartments for rent.

Atlanta is a rapidly growing city, and the area’s culture is growing right along with it. Atlanta is home to many famous rap and hip-hop artists, and the industry’s music has become intertwined with the city. For this reason, Atlanta is a major hub for the music industry. Additionally, Atlanta is known for its contributions to the arts, being home to the biggest art museum in the American Southeast. With Atlanta growing at such rapid speeds and the city’s culture gaining more national relevance, it will only be a short time until the city becomes one of the most culturally important cities in the country.

Charleston is a beautiful city, being home to many amazing features. First, Charleston has picturesque views containing beautiful architecture, making the city itself quite the sight. When it comes to culture Charleston hosts a variety of festivals throughout the year as there always seems to be a celebration happening in the city. Additionally, Charleston has some of the best cooking and restaurants in the South, with many believing Charleston to be the capital of southern comfort food. If you want a city dripping in southern culture, Charleston is one of your best bets.

Charlotte is another southern city with a lot of charm and culture. Much like Atlanta, Charlotte is known for its contributions to the arts. The city has many theaters and performing arts centers, leading to a blossoming theater scene. Charlotte is also closely intertwined with nature and the science behind it, being home to many botanical gardens and natural museums. Although Charlotte’s culture might not be as flashy or exciting as some of the other cities on this list, it certainly isn’t any less amazing. 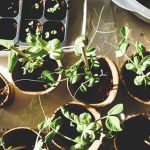 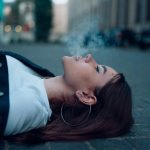