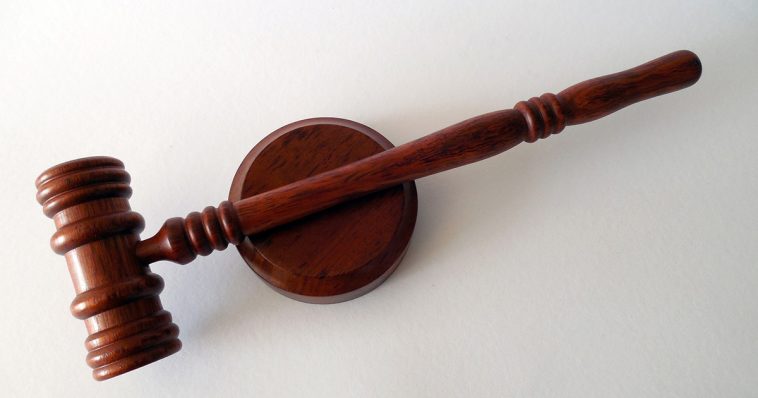 If you’ve ever been involved in a motor vehicle crash, you know how much stress it causes. You may even want to brush off the incident and move on with your life as quickly as possible. But if you do this, you could make many mistakes that will affect your future–and possibly even cost money. Here are some common things that people do after a car accident that can hurt them in the long run:

Not calling the police.

While it may seem counterintuitive, reporting your accident to the police is one of the most important things you can do following a car accident. Your local police force may have a website for reporting motor vehicle accidents.  In addition to making sure that your insurance company can pay out your claim, they will also be able to determine who was at fault in the crash and whether criminal charges should be filed against any drivers involved.

Not seeking medical attention if necessary.

Seek medical attention to be safe even if you don’t think there’s anything wrong with you. It’s better to treat something early than when its effects are more severe later down the road!

We need to gather more information from the other parties involved.

After a car accident, gathering all the information you can about the other parties involved is important. That way, if necessary, you can ensure they’re held responsible for their role in the crash. At a minimum, you should try to get the following:

·   The other driver’s name, address and phone number

·   The other driver’s insurance information

·   The other driver’s license plate number (if applicable)

If police officers responded to your accident or if they made any record (like an incident report or police report), make sure you get those documents as well.

Reporting the accident to your insurance company after some time.

It’s important to report accidents to your insurance company immediately. You might only get a discount on your premiums if you do. And if you do report it within 24 hours, there are other benefits:

·   You could qualify for a higher deductible waiver (the minimum amount of money that must be paid out-of-pocket before insurance kicks in) than the standard $250-$500, depending on the type of accident and where it happened.

·   The policyholder may receive lower rates in the future.

Giving a recorded statement to the other driver’s insurance company

Giving a recorded statement to the other driver’s insurance company is one of the major mistakes people make after a car accident. You should only speak to someone about the accident if you have legal advice first, even if they are from the other driver’s insurance company. This is because your conversation with them could be used against you in court. You also need to know what questions they will ask, so it’s hard to prepare yourself for that interview.


Not taking photographs of the accident scene.

It’s a good idea to take photographs of the accident scene after it’s been cleared up, including:

·   Witnesses, if possible. Any traffic signs or road markings were in place at the time of the accident.

Assuming that if no one is injured, you won’t need an attorney

Many assume that they don’t need an attorney because they weren’t injured. This is a mistake. The stress of dealing with the aftermath of an accident can be incredibly difficult, especially if you have to take time off work and deal with medical bills on your own. You might also need a lawyer to help you fix your car, replace it, or collect compensation for lost wages and other damages such as pain and suffering or emotional distress.

It’s worth noting that these compensatory damages are difficult to come by through negotiation alone. That’s where lawyers come in handy! An experienced auto accident lawyer understands how insurance companies operate and will know how best to pursue them on your behalf so that you can recover fully from your injuries without having it cost more than necessary (and without having to give up any rights).

You might not think you need a lawyer after a car accident, but it’s good practice to get advice.

Maybe you need to know your injuries and how they’ll affect your daily life. Maybe the other driver has insurance, but it doesn’t cover the full extent of your medical bills or lost wages. Maybe you’re afraid of being sued by the other person if they get mad about the accident and their car is totalled. It’s also possible that you are in a situation where a lawyer can help you.

If you need legal advice after an accident, make sure to contact an attorney who can help you through this complicated process. A good place to start is with Nolo: The Lawyer Directory; here, users can search for attorneys based on location and speciality area to find someone who fits their needs perfectly.

Remember, you’re not alone. Even if it sounds like the other driver is always at fault, that doesn’t mean they won’t try to take advantage of you. Giving up and settling with them as quickly as possible may be tempting. But remember: Just because they say something happened doesn’t mean it did.

Often, people will accept responsibility for things they didn’t do to avoid paying out any money on their end (or so their insurance company will pay less). That’s why having an attorney by your side during legal proceedings is crucial; they can help bring clarity into what might otherwise seem like a shady situation. 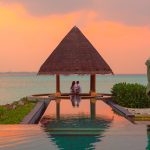 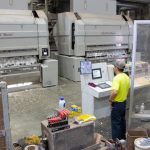