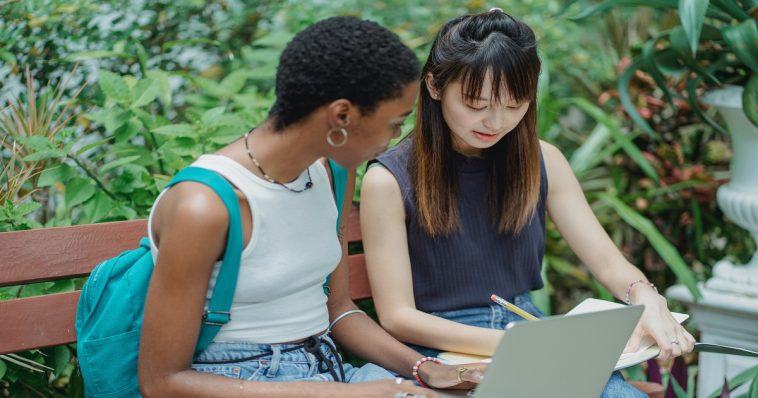 Can you use passive voice in academic writing?

In contrast, in less formal writing like a blog, the complete avoidance or a little use of passive voice is recommended to make it reader-friendly. Still, the complete restrictions on passive voice, even in blog writing, are impossible. Instead of bringing difficulties, passive voices make sentences easy to write and read in many cases.

Why is passive voice important in academic writing?

The use of passive voice in academic writing is not prohibited, as explained in the previous section. Rather, it is very important to use them in assignments for several reasons. They create a sentence in which the subject experience or receive actions. These sentences are slightly different from active voice that explains a subject’s actions. Passive voice often skips the subject and introduces the object as a subject. In technical writing, the passive voice is important because sometimes it becomes difficult to locate an actual subject. For example, when writing on a recycling mechanism, the active voice demands you specify the subject for each sentence. In other words, the passive voice saves us from writing about who collects the garbage, who crushes the plastic and who excludes the material. Hence, the scientific process saves the researcher from locating the doer for each action.


Moreover, passive voice in academic writing is also important as it emphasises action instead of a performer. It is the most important thing in writing a research paper, as in scientific processes, we only need to focus on actions. For example, you should be a performer when writing a research methodology. Hence, you do not need to mention over and over again what steps ‘you’ performed. The passive voice can best help you in doing so. Instead of writing ‘I mixed Copper Sulphate in pre-heated water (100 ºC) over Bunsen Burner’, you can write ‘Copper Sulphate was mixed in pre-heated water (100º C) over Bunsen Burner’. Thus, the passive voice aims to bring continuity in research work.

Why is the passive voice used recommended in academic writing?

The passive voice helps the researcher avoid the overuse of personal pronouns in academic writing to make documents more formal. Furthermore, there are many cases when passive voice is highly recommended.

Consequently, the passive voice used in all the above cases reflects the importance of action or a process instead of an actor. However, reasons for skipping the performer in different academic writing tasks are different. In some cases, we often don’t know who exactly acted, while we only want to explain an event in others. In general, passive voice is also vital in writing an academic task. 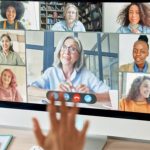 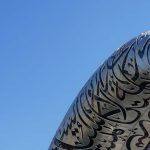