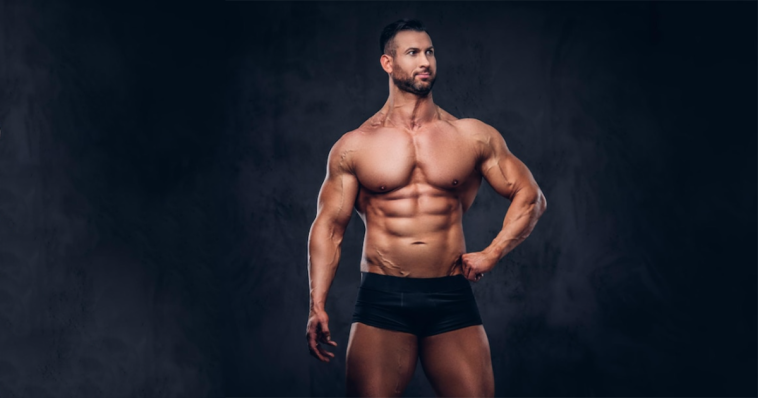 One is a typical three-layer thermal fabric, with obvious three-layer composition. The fabric and lining are made of pure cotton or knitted fabric with high cotton content, and there is a layer of filler in the middle to increase the thermal performance. The price and heat preservation effect mainly depend on the composition and weight of the filling material. The price of stuffed cashmere is the highest, and its heat preservation is also the best. Stuffed wool came next; The price of filled porous polyester, acrylic fiber is relatively low, although not as good as cashmere wool, but also has good thermal performance.

Another so-called three-layer thermal fabric is actually made of staple yarn at the top, superfine polyester at the inside, and polyester filament or staple yarn at the middle, which acts as a connection between the inside and the outside. Spandex is usually added to the top or middle layer to increase elasticity. This kind of product price is relatively low, not to cover the skin to form a static air layer, so the thermal effect is OK, but also because of the air permeability and moisture absorption is a little poor. It should be noted that some manufacturer use staple yarn containing wool and other animal fibers as an intermediate layer, and raise the price significantly. In fact, the intermediate layer is just a yarn that plays a connecting role, and does not dominate its heat preservation.

The quality wool thermal underwear on the market is mostly made of Merino wool. Merino wool products are not only good elasticity, but also feel very soft and delicate, which is very comfortable to wear, while ordinary wool clothes will have a scratchy feeling. The fabric woven with it is delicate, soft, considerate and comfortable. Not only has excellent thermal moisture absorption function, but also has the appropriate tension. In addition, most Merino wool products are specially treated and can be machine washed without affecting the natural properties and advantages of the wool. Proper care will keep the clothes in good shape.

Merino wool is second only to cashmere in price and feel, destined to be the top of all wool products, and the price is about 60% of cashmere products. Merino wool underwear is also close to the warmth and comfort of cashmere underwear.

The typical feature of spandex is its superior warmth retention. Spandex is light in weight and has good heat retention, making it suitable for working clothes in wet environments and field workers.


In addition, spandex has high electrical insulation, and when rubbed, spandex thermal underwear can generate a much larger charge than any other fiber. This charge gradually accumulates on the clothes, and even if the air humidity is as high as 80%, it is still difficult for electrons to flow, it is difficult to make the electric charge disappear, so as to have a better thermal insulation effect.

Spandex has low hygroscopicity, can resist water vapor, water can easily evaporate, and friction with the skin will generate static electricity, which can massage the joints and is beneficial to the treatment of arthritis and rheumatism. In winter, for patients with rheumatism, spandex underwear can achieve the dual effect of keeping warm and “electrotherapy”. Spandex has poor heat resistance, starts to shrink at 60°C ~ 70°C, and decomposes at 100°C, so you must pay attention to the temperature when washing and ironing.

Thermal reflection thermal underwear is a new type of technology thermal clothing, by reducing the radiation in the heat transfer mode to achieve warmth. This kind of products usually add specific reflective materials in the fabric matrix, to achieve the barrier, absorption and reflection of human infrared rays.

Theoretically speaking, the reflective layer can greatly reduce the external infrared radiation heat dissipation of the human body, but the external conduction and convection heat dissipation of the human body can not be effectively controlled, so it often can not achieve outstanding thermal effect. And this kind of products because of the existence of the reflective layer is poor moisture absorption gas, wearing comfort is not high, is not suitable for daily wearing, but in some specific outdoor sports or operations can play a role.

With the continuous development of material science, synthetic fibers with excellent thermal insulation effect are also coming out, providing different choices for thermal clothing. The fabric made of special differential fiber can maintain the original excellent properties of chemical fiber, but also have some properties of natural fiber. The modification of chemical fiber can not only have the excellent strength and durability of ordinary chemical fiber, but also have the comfort and warmth of natural fiber.

So-called differential fibre, it is to point to by changing the spinning process or after processing method, in order to gain the conventional method of production of chemical fiber, by physical or chemical methods make chemical fiber on the composition and structure has some changes, and make them get some improvement on the performance of chemical fiber, such as thermal insulation cold resistance.

The development of new thermal fiber technology has brought new prospects to the thermal underwear industry, which is especially favored by outdoor sports enthusiasts.

To sum up the above categories, the traditional three-layer thermal underwear has low price and good heat preservation, high cost performance; Cashmere, wool thermal underwear high quality noble, high price; Functional fabrics such as spandex, thermal reflection and differential fiber have their own characteristics and have their own merits in physiotherapy, outdoor, sports and other fields, so they can be carefully selected. 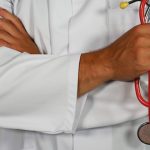 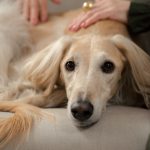