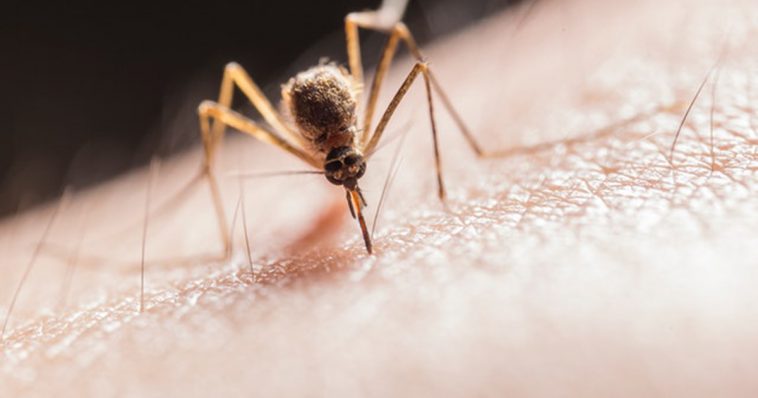 The Zika virus is an illness that can cause birth defects in babies that are born to infect pregnant women including brain damage and underdevelopment. Zika virus also can lead to an illness where your immune system attacks your nerves.

The symptoms of the Zika virus include fever, rash, headache, joint pain, red eyes, and muscle pain. If you are suffering from any of these after receiving a mosquito bite, especially if you are pregnant, then you should reach out to a doctor.

However, if you feel a high fever, headache, neck stiffness, convulsions, muscle weakness, or paralysis, then you should contact a medical professional. These symptoms may indicate that you are suffering from the West Nile virus.

The Chikungunya virus is particularly found in Africa and parts of Asia, which includes India. While this virus is not a common virus found across the United States, you should still be aware of it.

The symptoms of the Chikungunya virus include fever, joint pain, muscle pain, headache, fatigue, and rash. Most symptoms will start to show up after a week of infection, so if you notice any of these symptoms you should contact a medical professional.

The Dengue virus is found mostly in tropical and subtropical areas. This illness is mosquito-borne, so it is very unlikely to be gotten from other insects.

The symptoms that can lead to the Dengue virus are high fever, rash, and muscle and joint pain. While this virus is not common in the United States, if you experience these symptoms then you should contact a medical professional because you may have Dengue or another similar virus.


The symptoms of La Crosse Encephalitis include fever, headache, nausea, vomiting, and fatigue. If you feel these symptoms, then you should contact a medical professional. The incubation period for this disease can range between five and fifteen days, so you should be aware of these symptoms up to two weeks after being bitten by a mosquito.

Eastern Equine Encephalitis, also known as EEE, is a disease that is transmitted to humans by mostly mosquitos. EEE is a rare case of brain infections and only a few cases are reported in the United States each year. However, when cases do occur in the United States, they occur in eastern or Gulf Coast states.

The symptoms that can indicate you are infected with EEE are fever, chills, headache, and drowsiness.

Malaria is the most popular disease that is transmitted by mosquitos. Malaria is indicated by high fevers, shaking chills, and flu-like symptoms.

These diseases can be prevented by staying away from mosquitos. Mosquitos can be quite annoying and hard to keep away, which is why there are backyard mosquito control systems.

If your backyard is constantly filled with mosquitoes, then you should look into getting a control system. The system helps prevent mosquitoes from swarming by misting an insecticide throughout your yard, which can help kill mosquitoes.

Here is a link that details the general symptoms of mosquito bites and how to treat them.

While most people are conscious of mosquitoes and try their best to not get bit by them, these diseases are an additional reason to be careful near mosquitoes. Mosquitoes might transmit diseases and have no effects on your immune system. However, if you feel sick after getting bit by a mosquito then you may want to take a visit to your doctor to help treat the illness. 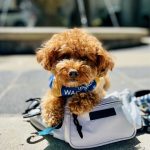 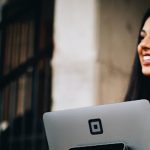