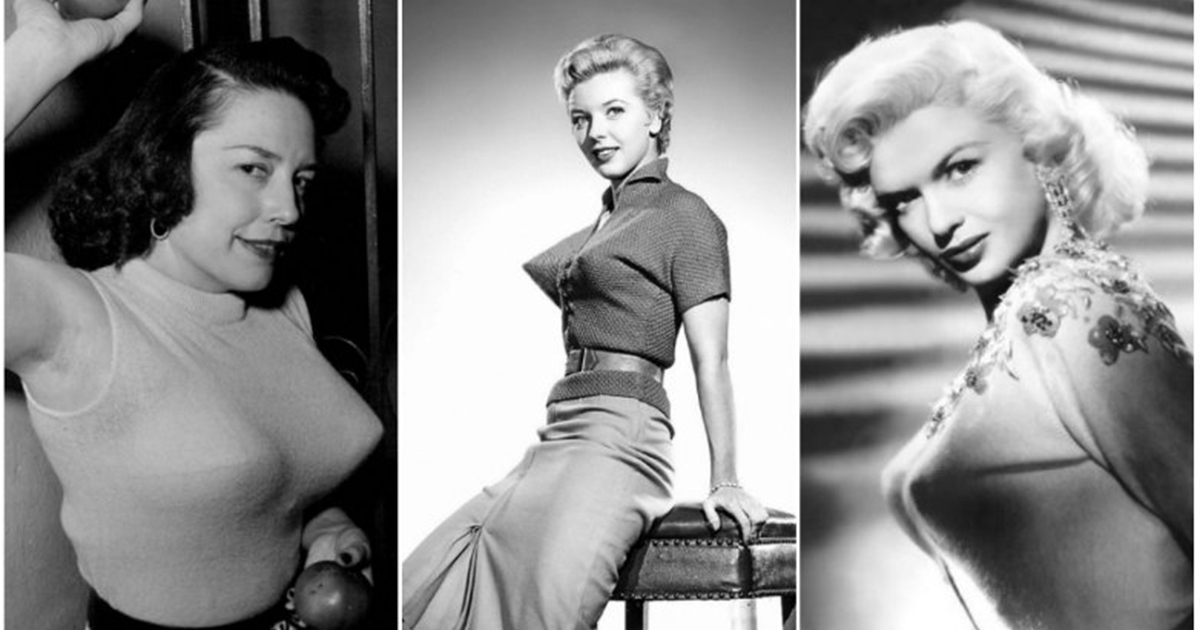 Here’s a fashion statement I never understood: Bullet bras. I know a lot people find the Bullet bra AKA the Torpedo bra incredibly sexy, but all I can think of is Ursula Andress in The 10th Victim where actual bullets fire out of her pointy bra. They’re just too pointy, in my opinion. But who the hell cares about what I think, right? People (men?) dig ‘em.

Here’s what Wikipedia has to say regarding the Bullet bra’s history:

Military terminology crept into product marketing, as represented by the highly structured, conically pointed Torpedo or Bullet bra, designed for “maximum projection”. The bullet bra was worn by the Sweater Girl, a busty and wholesome “girl next door” whose tight-fitting outer garments accentuated her artificially enhanced curves.

It appears the Bullet bra and Sweater Girl fad died out around the 1960s due to cultural changes including “counterculture, the Civil Rights Movement and the concept of free love that emerged in the United States.” 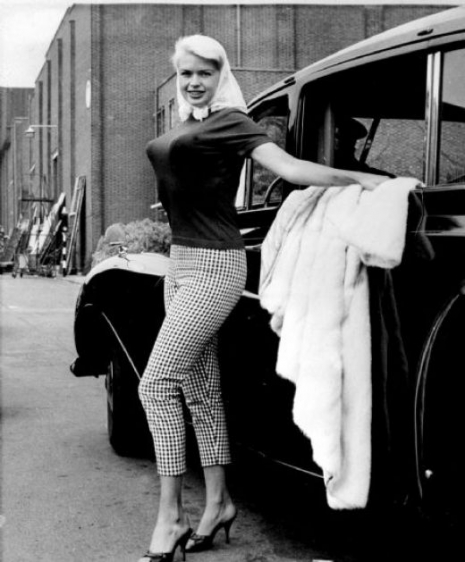 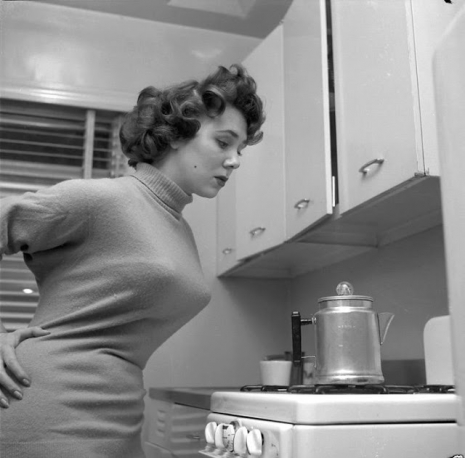 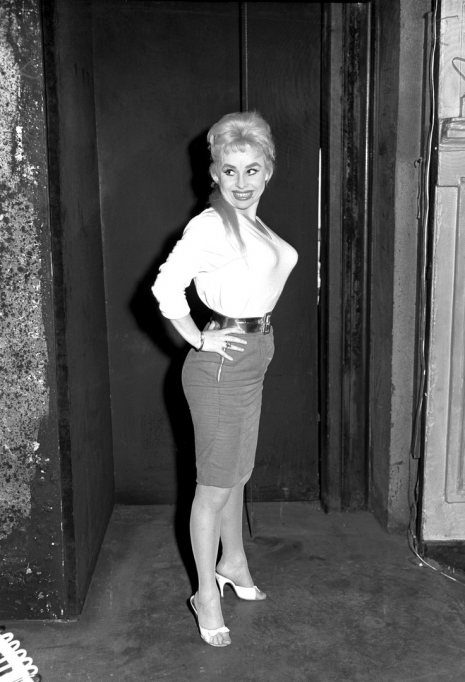 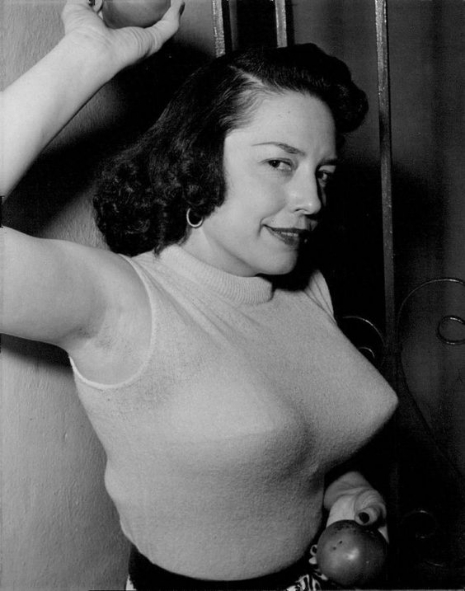 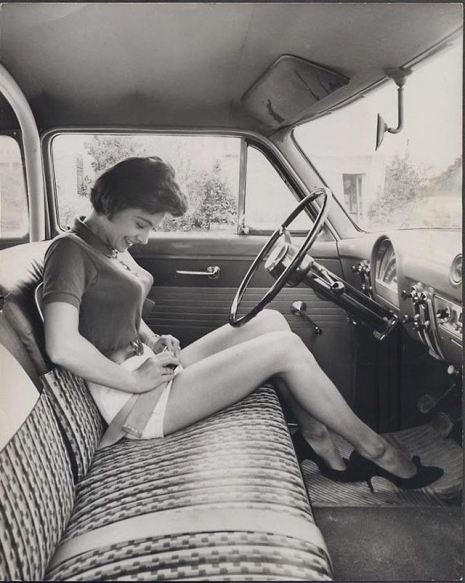 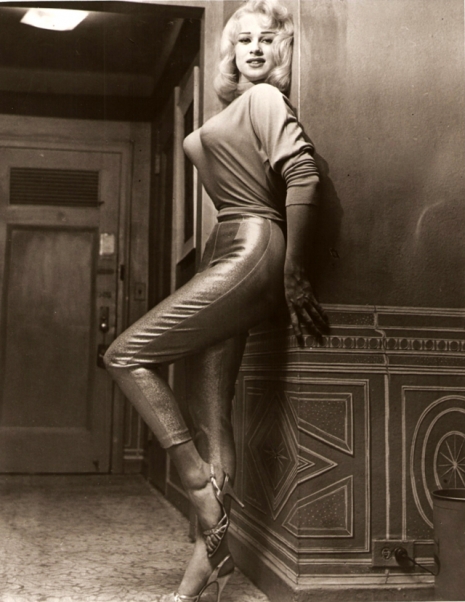 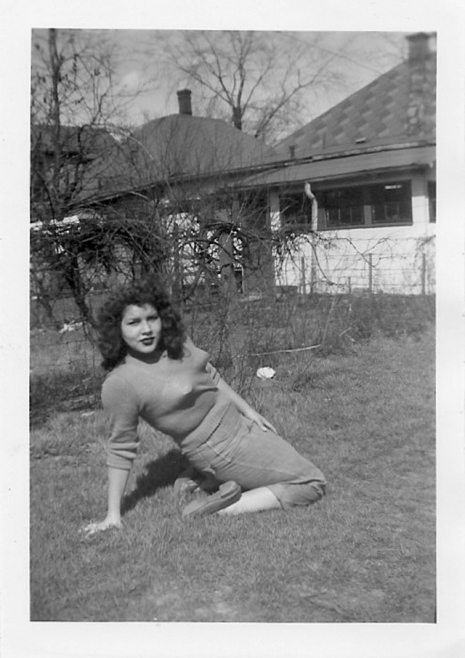