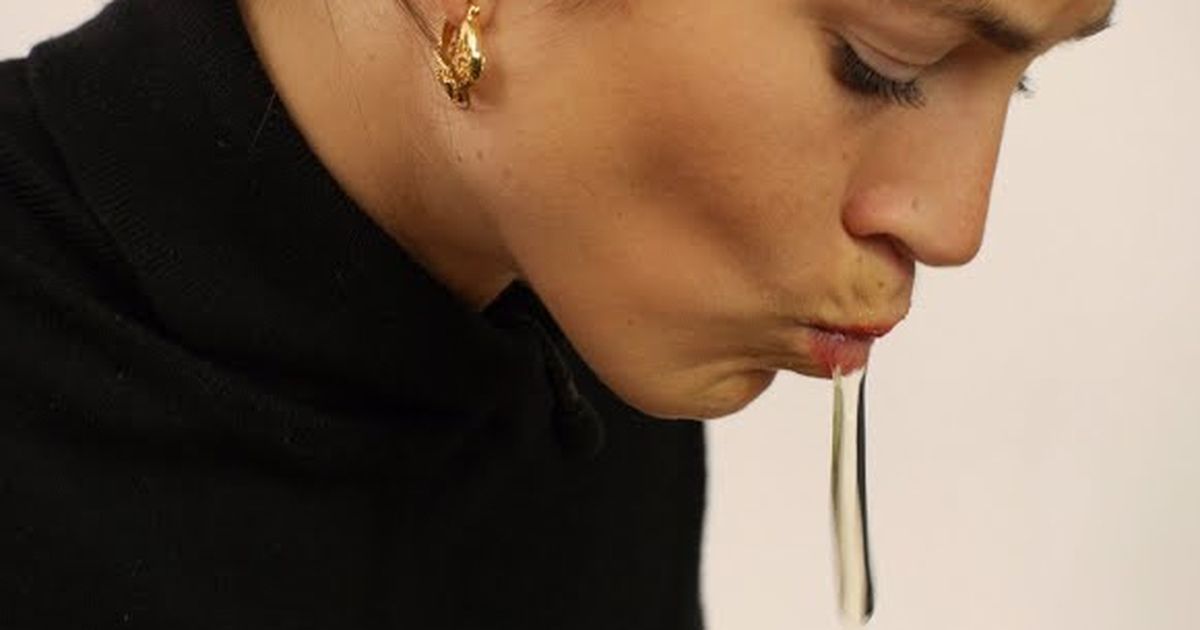 No? Neither would we, despite knowing, as noted by Gizmodo, that this clip of a woman preparing turkey stuffing with her mouth is likely just performance art. Still, the video’s been all over Twitter since Tuesday after a re-cut clip of it racked up 3,300 retweets.

The premise is pretty simple: A chicly dressed woman instructs viewers to trade chopping for chewing up and spitting out the ingredients to her “Christmas Turkey Stuffing.” She then packs her chewed up food into a turkey, bakes it off, and plates it for serving. It’s pre-mastication in the form of fine dining.

Our recommendation: Watch the video below well after lunch time.