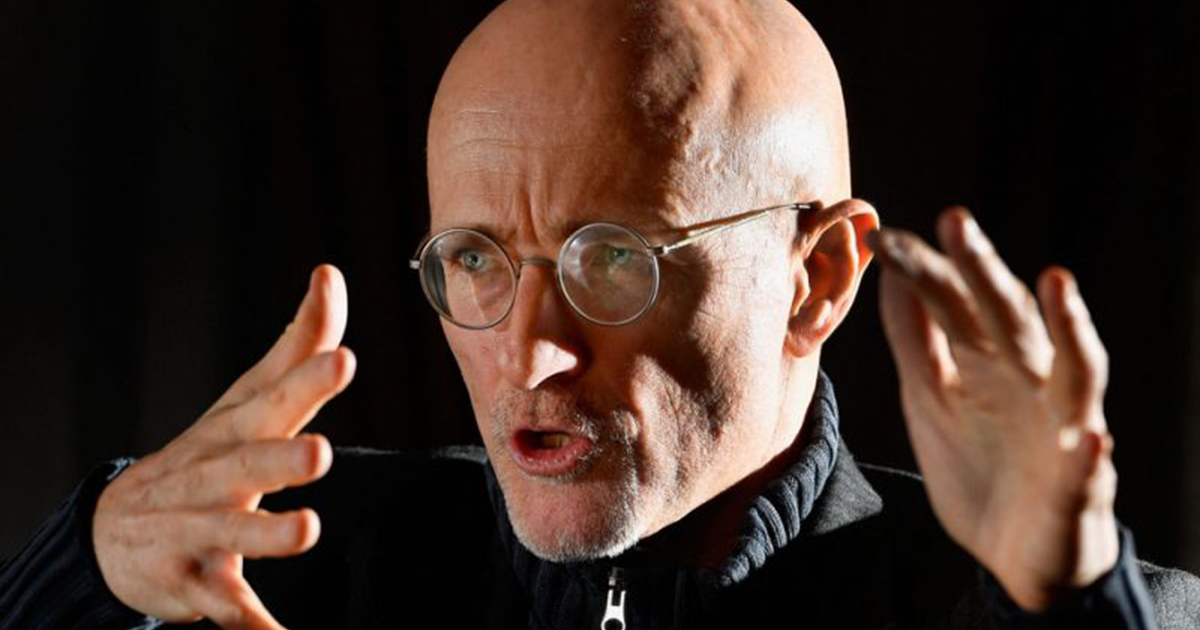 
A controversial surgeon who aims to carry out the world’s human head transplant claims to have successfully carried out the operation on a corpse.

The 18-hour operation showed that it is possible to reconnect the spine, nerves and blood vessels, according to controversial surgeon Professor Sergio Canavero.

At a press conference in Vienna, Professor Canavero announced that a team at Harbin Medical University had ‘realised the first human head transplant.’

Canavero said that the first operation on a living patient will take place ‘imminently’.

Canavero said, ‘The first human transplant on human cadavers has been done. A full head swap between brain dead organ donors is the next stage.

‘And that is the final step for the formal head transplant for a medical condition which is imminent.’


Professor Sergio Canavero said earlier this year that his team had successfully repaired severed spinal cords in rats – a key step towards a successful transplant.