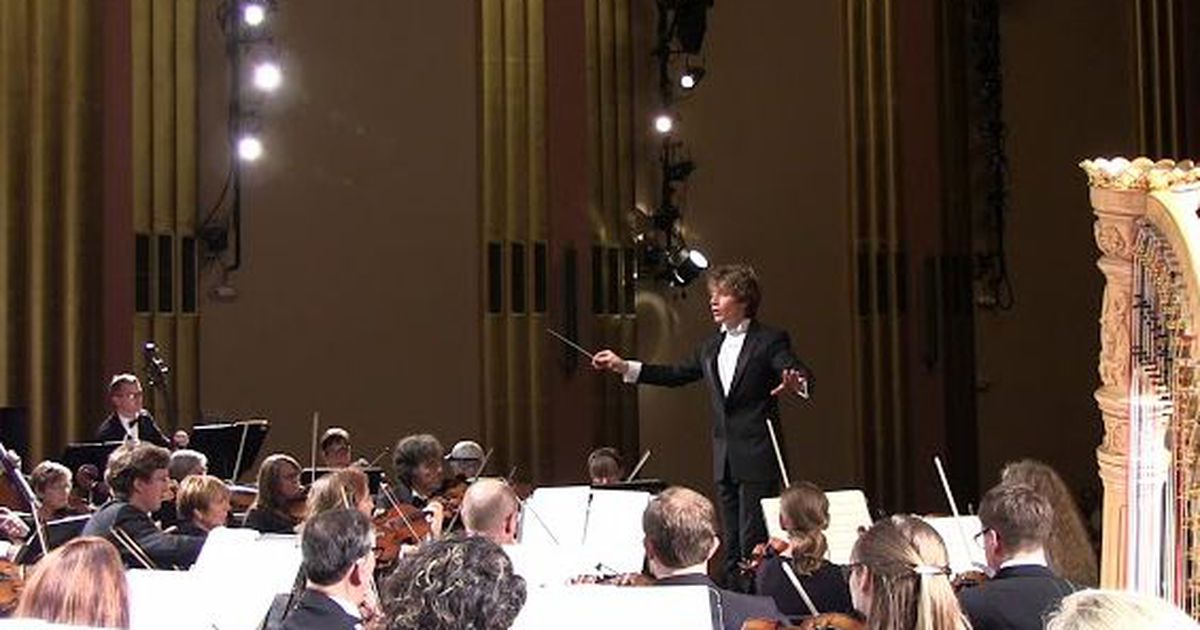 There’s nothing like waking up from a nice, relaxing sleep with a scream that could break glass.

The North State Symphony was performing Stravinksy’s “Firebird” at the Cascade Theatre in Redding, California, earlier this month when a startled woman in the audience stole the show from the musicians.

A sudden change in the music caused a woman, who was presumably sleeping, to let out a shriek. The woodwind instruments fade away, and the music picks up with a loud hit from the bass drum.

While it’s totally inappropriate to laugh during a serious musical performance, the audience couldn’t help but chuckle. Even the conductor and the musicians were briefly distracted from their performance. Everyone had a good time, except for that terrified woman.