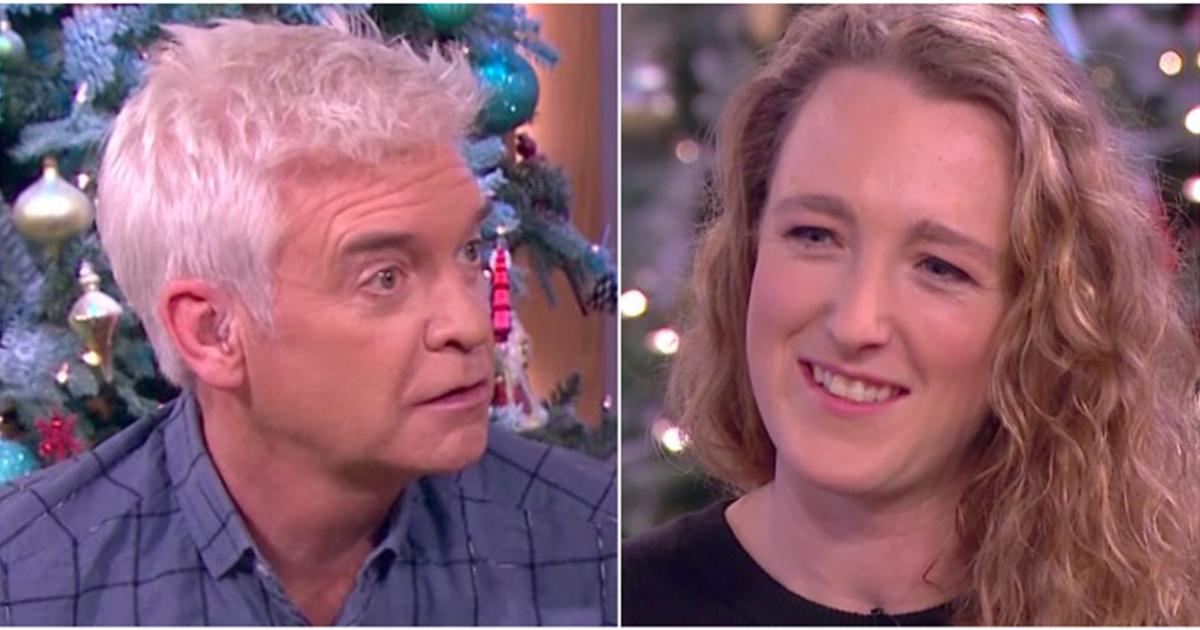 The majority of the world’s population are currently planning their New Year’s resolutions. This usually involves giving up chocolate or abstaining from binge drinking. Others make promises to themselves to find love, settle down, and begin planning a future.

But for one British woman, no such resolution shall be made. Amethyst Realm, a spiritual guidance counselor from Bristol, is abandoning men in order to make more room in her life for ghosts. Yes, you read that right, and no, this is not a joke – she’s 100% serious.

The 27-year-old claims to have had multiple sexual relationships with spirits, who she claims visit her in her own home. However, her ultimate goal is to find a ghost that she’d like to settle down with, and she even hopes to fall pregnant with her spirit husband’s baby.

Realm’s unconventional love life and the possibility of a real-life Casper being born has raised many eyebrows after she broadcast the personal and, quite frankly, rather intimate details of her spiritual sex life on the British breakfast show This Morning.

The show’s bemused hosts, Holly Willoughby and Phillip Schofield, were left speechless as Realm explained, in graphic detail, how she makes love to ghosts. Not shy to spare any details, she admitted that she orgasms with all the spirits that she has intercourse with.

Realm, who was engaged to be married when she first had sex with a spirit around 12 years ago, even went on to explain how she would like to find a spirit to settle down with for life, suggesting that she’d like to have her spirit husband’s baby.


When Schofield questioned how this was possible, Realm maintained that it could be done with enough determination.

Unfortunately, Realm’s fiancé wasn’t too happy to find his wife-to-be dressed in sexy lingerie in their spare bedroom with another man – even though the other man wasn’t physically there. Despite breaking off their engagement, Realm hasn’t looked back once.

In fact, she now claims that she will never sleep with a man ever again, having now committed herself to 20 different spirits. Her peculiarly candid interview garnered a lot of attention online, with viewers of the show rushing to social media to discuss the strange story.

If you thought Demi Moore’s iconic scene in Ghost was sensual, think again because Realm claims to have had much steamier romances with spirits – except, in her case, she’s never met the men she sleeps with and is clueless to their physical identity.,

Halloween might be over, but the world remains scary, and it certainly doesn’t get much spookier than this. Watch the shocking interview below: