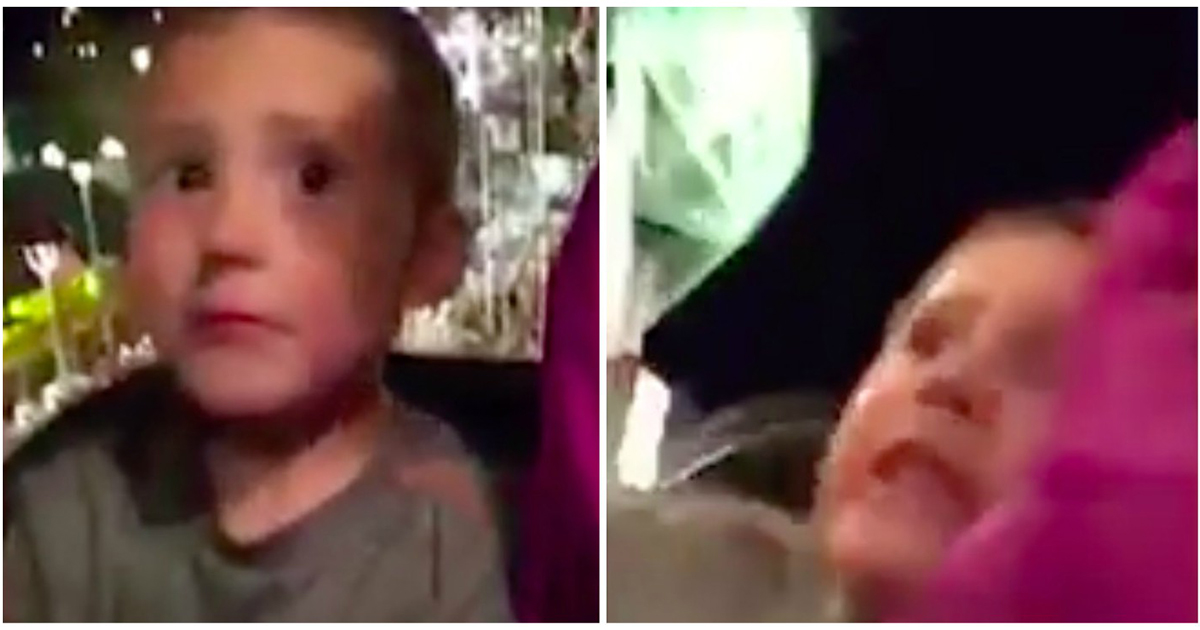 Whether you realize it or not, the second your child is born, you become their bodyguard. As their protector, you are contractually obliged to risk all manner of situations to keep them safe. You find yourself performing these tasks dutifully, almost automatically, because your natural instinct negates that you prioritize your own flesh and blood.

Despite the huge commitment that such a role demands, there are very few parents who would seek to change it. For many, it’s the most rewarding job they’ll ever have! Take Delbert Latham, for example. The Texas-based father had to react at lightning speed when his son, Kaysen, started to slip from a rollercoaster ride after his seatbelt malfunctioned. 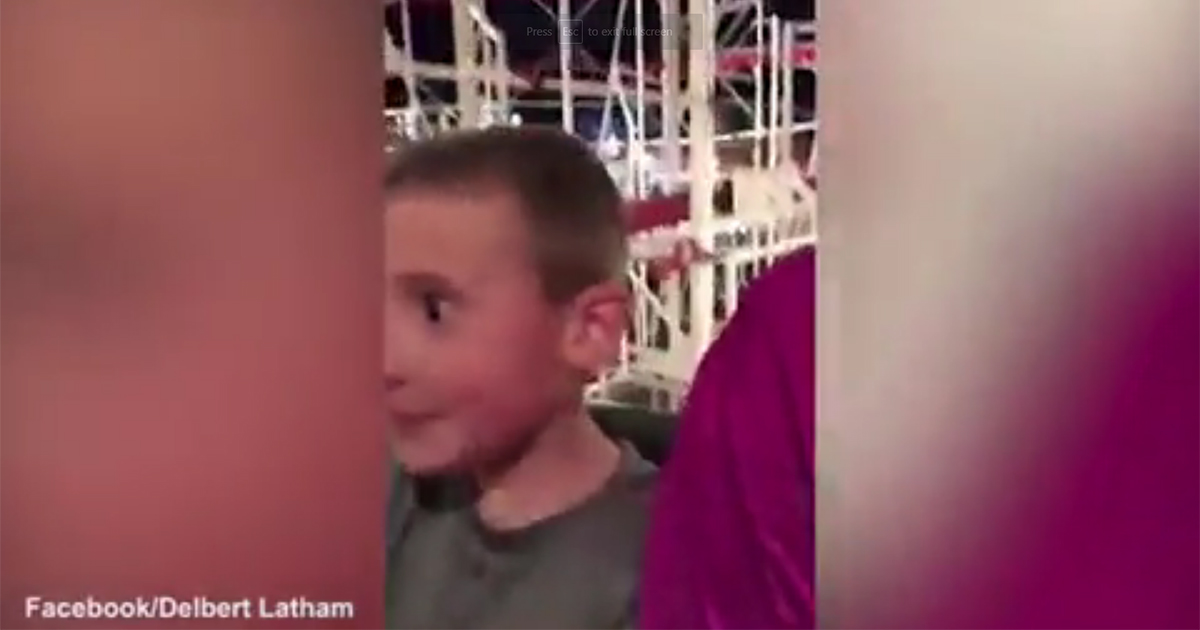 There is no doubt that his rapid response saved six-year-old Kaysen from sustaining some serious injuries.


Luckily, Latham was able to catch the entire incident on camera. The hero dad had intended to film the rollercoaster ride and catch his son’s reactions throughout, little did he know that he’d actually end up recording every parent’s worst nightmare.

As the pair approach the big dip on the ride, Kaysen’s face lights up. But this broad smile quickly turns to a look of sheer panic as his seatbelt slips just as the rollercoaster cart begins to drop. 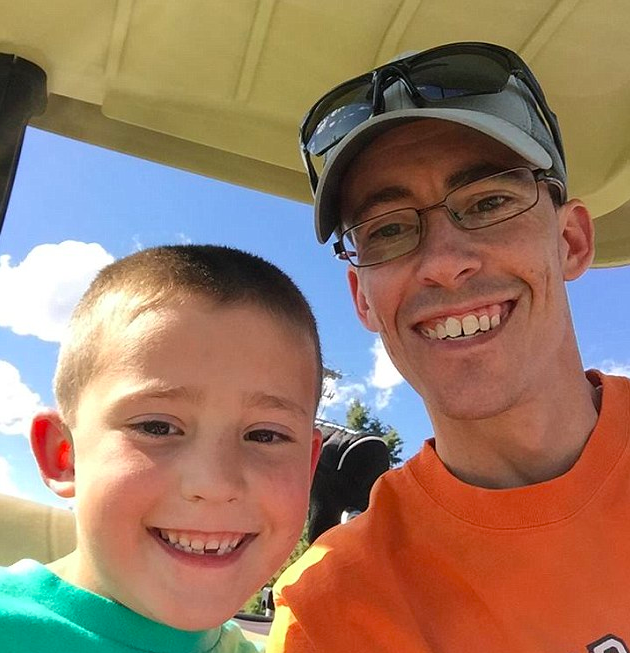 Thankfully, his dad was by his side and able to pull him back from the footwell of the ride. That doesn’t stop the sound of Kaysen’s cries for help. Soothing his son, Latham reassuringly tells him: “I got you. You’re fine, I promise. I got you.”

Latham uploaded the clip to Facebook where it quickly garnered a lot of attention. He explained how he hadn’t realized that he’d caught the incident on camera until he watched the footage back. 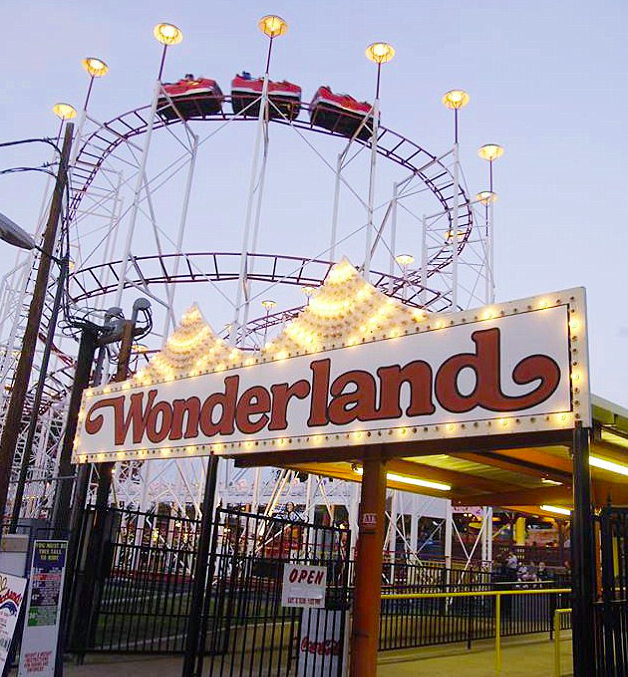 After the incident, Wonderland theme park in Amarillo, Texas, released a statement to declare that they’d removed the faulty cart from the ride.

Luckily, neither Latham or Kaysen were injured as a result of the incident. Although, they may both think twice before hopping on a theme park ride next time!

The post When His Son’s Seatbelt Failed On A Rollercoaster, This Father Only Had Seconds To React appeared first on Viral Thread.