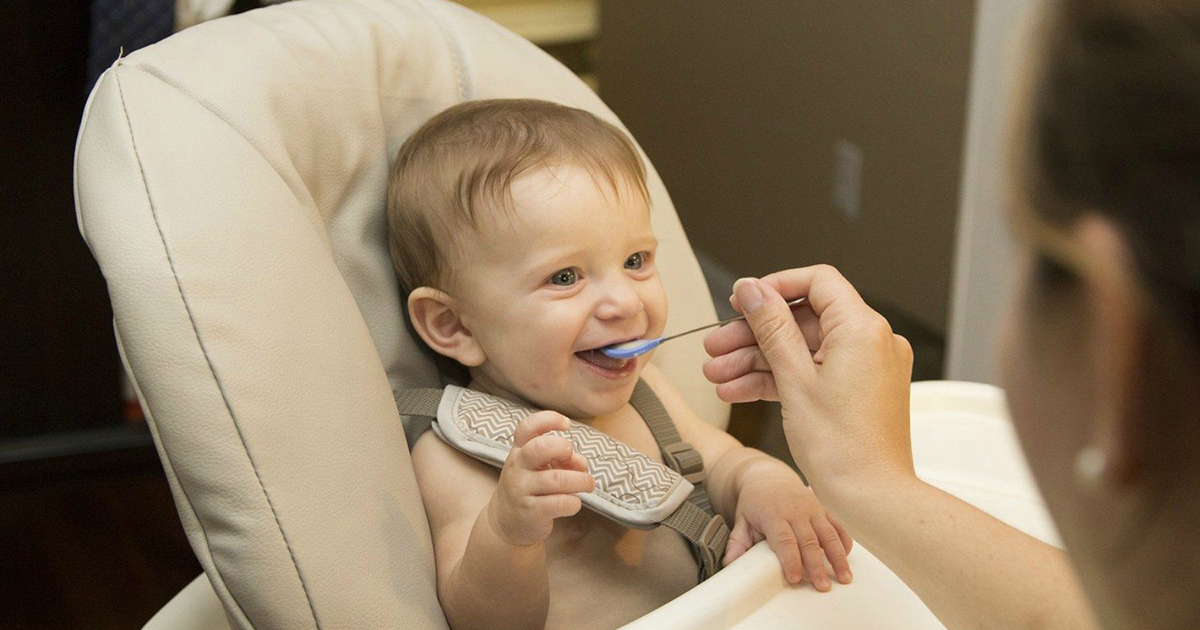 Parents, here’s an important story we all need to read. A new study found infant rice cereal has SIX times the level of arsenic as other grain products on our supermarket shelves.

The study was conducted by Healthy Babies Bright Futures (HBBF), an organization which is devoted to reducing the amount of harmful chemicals to which our babies and children are exposed. HBBF consists of an alliance of scientists, nonprofit organizations and donors who work to create initiatives that will measurably reduce little ones’ exposure to neurotoxic chemicals in the first thousand days of development.

According to HBBF’s findings, the average rice cereal contains 85 ppb (parts per billion) of arsenic. Now, this is an improvement over previous findings (Cereal tested by the FDA  in 2013-2014 revealed an average of 103 ppb).

However, the experts at HBBF say that these levels still present a risk which should not be tolerated by parents. Recent research proves arsenic can be highly toxic to the body even at low levels, and arsenic exposure can lead to everything from reduced brain development to lung, bladder and skin cancer.

The researchers tested over nine brands of popular infant rice cereal, including Gerber, Earth’s Best, BeechNut, HappyBABY. They discovered that one cup of this infant cereal contained more than TWICE the legal limit for arsenic in drinking water.


So what do they suggest? First, they say the FDA needs to change their proposed regulations when it comes to measuring arsenic in food. Currently, the FDA says rice cereal can contain 100 ppb of arsenic, which the HBBF and many other researchers believe is much too high. The experts at HBBF believe that infant rice cereal is doing serious damage to babies’ brains. In fact, they state:

“Infant rice cereal and other rice-based foods account for an estimated loss of 9.2 million IQ points among U.S. children ages 0-6, costing the country up to $18 billion annually in lost lifetime earnings (Abt 2017).”

Instead of rice cereal, many pediatricians are now suggesting parents turn to other grains which have lower levels of arsenic. This includes oatmeal and multi-grain cereals, including those that have rice as well as those that do not. As you can see from the graph below, these options have a much lower incidence of arsenic.

Read the full report here, and be sure to talk to your pediatrician about any concerns you have regarding your baby’s diet and development.