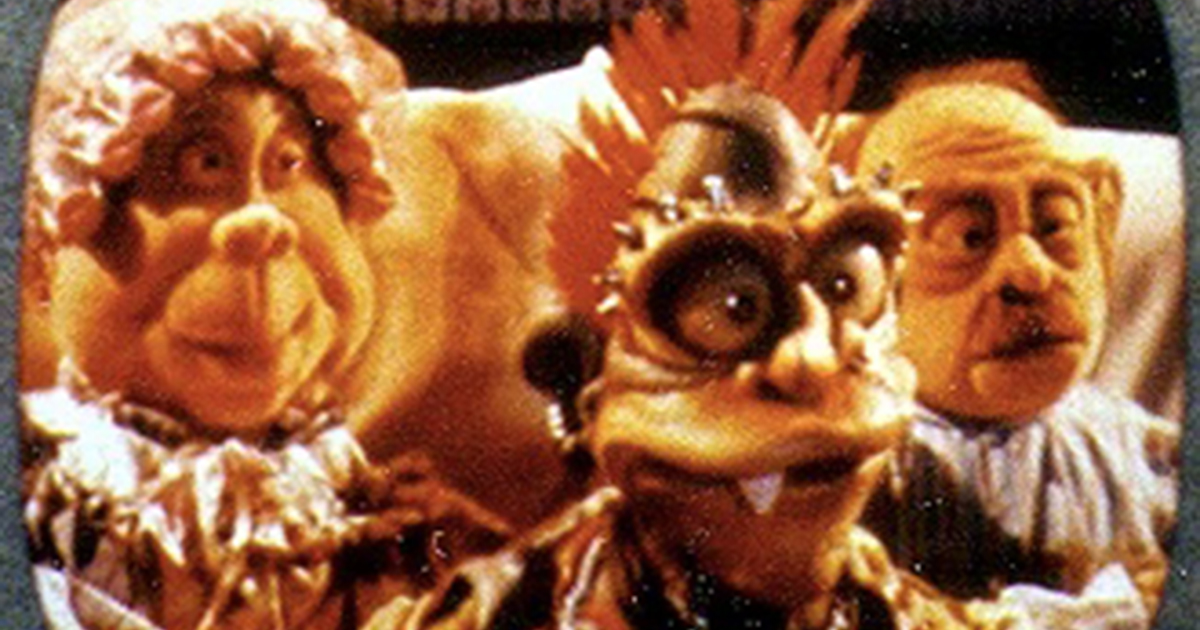 In 1987, Jim Henson produced and directed this pitch reel for Inner Tube (aka IN-TV), a cyberpunk, culture-jamming series that just wasn’t meant to be but did inform The Jim Henson Hour’s MuppeTelevision segments. From Jim Henson: The Biography:

At the heart of IN-TV was a clever concept; each week, a live guest star would get sucked into the television set and would have to work his way back out again, usually by moving from one bad television channel to another. It was a fun idea, giving Jim an opportunity to satirize the seemingly endless parade of upstart cable channels and lame public access shows that were common in the early days of cable.