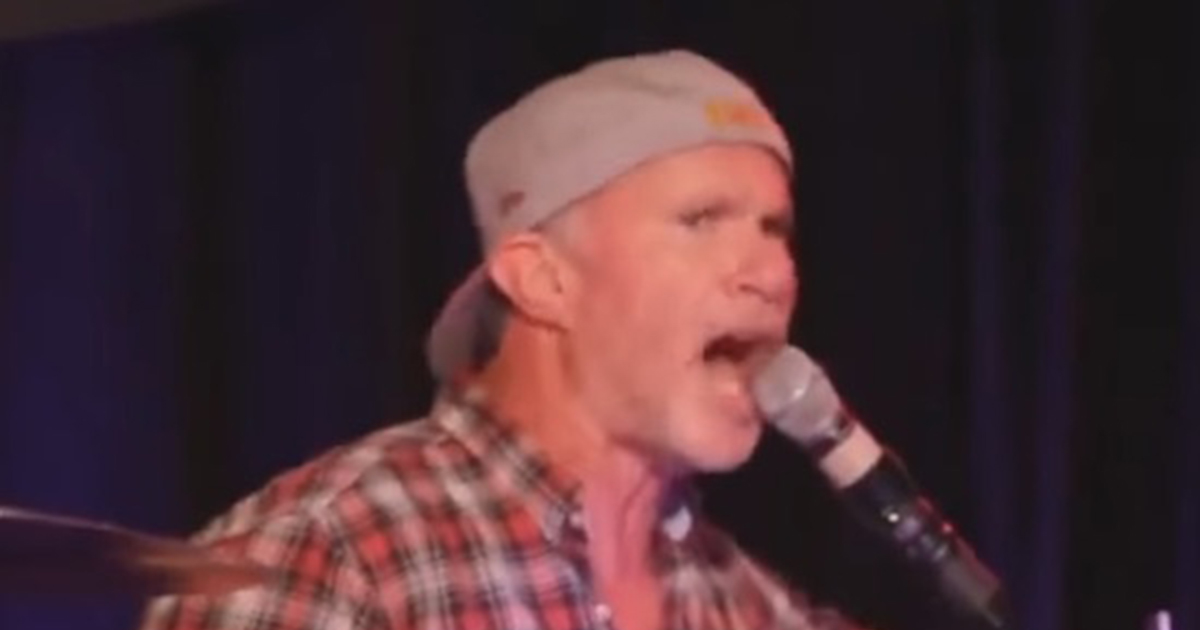 It’s kind of annoying having a celebrity lookalike, especially if you yourself are a celebrity and the lookalike isn’t particularly somebody you want to look like and we can see how it’s affected Red Hot Chili Peppers drummer Chad Smith in the video below. Will Ferrell did a famous skit once where he dressed up as Smith, and it seems to have followed him around like a bad smell wherever he goes.

Smith was playing at some jam thing with a bunch of other musicians over the weekend, when someone in the crowd shouted Will Ferrell at him. His reaction to this is pretty strong and kinda strange, to say the least: