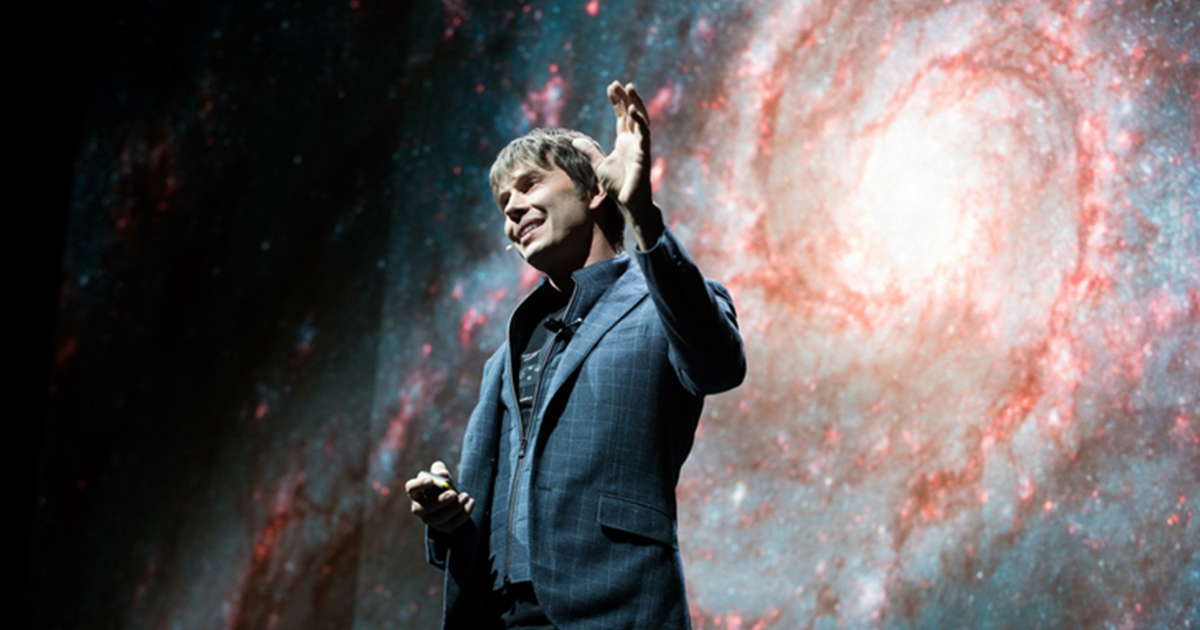 For people in the U.K., if they need an answer to something scientific, they turn to Professor Brian Cox, a popular physicist and TV entertainer.

Much like Neil deGrasse Tyson, Cox isn’t afraid to call people out for their ridiculous beliefs, much to the delight of his fans.

But when it comes to the “flat Earth” theory, a simple dismissive tweet wouldn’t suffice for Cox. Instead, he took to Facebook, releasing a video on the Science Page for all those flat Earthers out there.

And he didn’t hold back.

In response to someone named “Johanna” who had asked if it was possible that the Earth could be flat, Cox responded: “There is absolutely no basis at all for thinking the world is flat. Nobody in human history, as far as I know, has thought the world was flat. The Greeks measured the radius of the Earth. I cannot conceive of a reason why anybody would think the world is flat.”

He's the man who makes science fun and easy for us all to understand – prepare to be amazed as Professor Brian Cox answers your questions!

That’s when he started to bring out the scientific reasons that support a spherical planet, saying: “There are interesting bits of physics that tell you you live on a spinning planet and one of them is called the Coriolis force, which is the force that’s responsible for causing storm systems to rotate on the planet. So when you see those beautiful pictures of storms spinning around and rotating, the reason for that is that we live on a spinning planet.”


He finishes with one more emphatic statement about the flat Earth theory, exclaiming: “It’s probably the most nonsensical suggestion that a thinking human being could possibly make. It is drivel.”

Cox’s assertion that nobody in history has believed the earth to be flat is obviously a bit of an overstatement, considering the existence of the Flat Earth Society, which believes that the Earth’s flatness has been covered up on a global scale, and that space travel has been faked by scientists.

It's more likely than you think! https://t.co/bryPS2Zrdi

But perhaps it doesn’t matter what any scientist says about the Earth being round, since anyone who does is just part of the cover up, right?