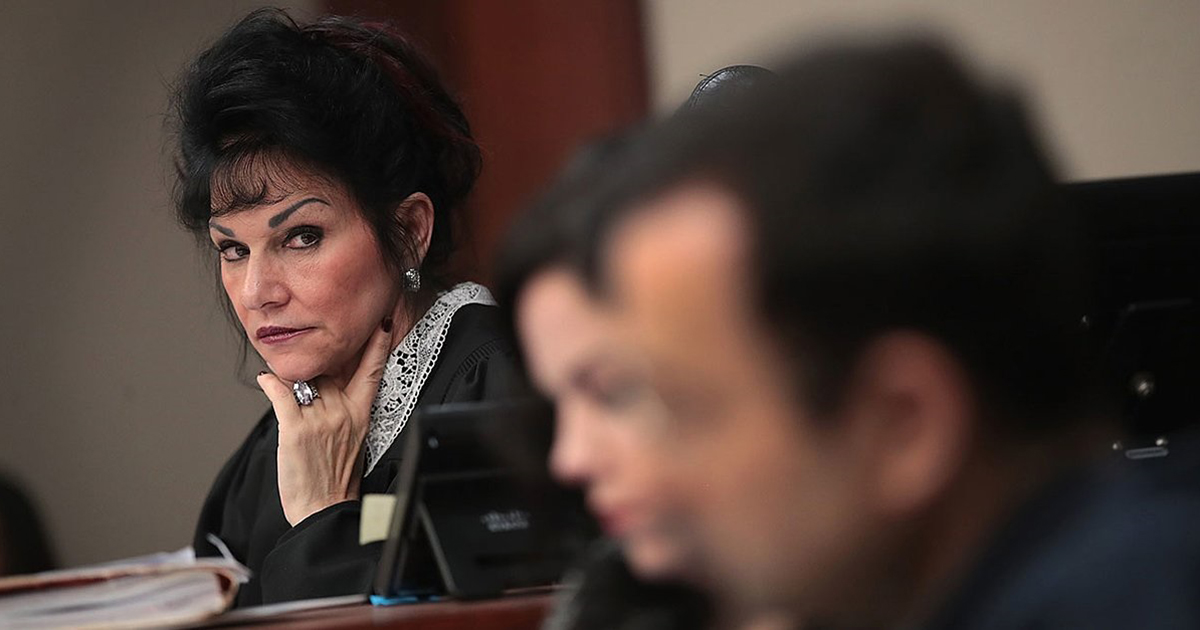 Judge Rosemarie Aquilina sentenced former USA Gymnastics doctor Larry Nassar up to 175 years in prison for sexually abusing more than 150 women over the past two decades.

“I’ve just signed your death warrant,” Judge Aquilina said. “I find that you don’t get it, that you’re a danger. That you remain a danger.”

Nassar worked with the U.S. Olympic team and Michigan State gymnasts for nearly 20 years and abused them under the guise that he was treating them for sports injuries.

"I just signed your death warrant."

Larry Nassar is sentenced to 175 years in prison pic.twitter.com/UAQaym4eta

Nassar apologized and directly addressed his victims by saying that their statements over the past seven days have shaken him to his core. Aquilina decided to read a statement written by Nassar before his sentencing began. In the letter, Nassar defended his actions and said it was medical and not sexual. He added that the women and girls who have come forward were doing so to seek money and for media attention. Aquilina said that she would not release the letter in its entirety to the media but believed Nassar had still now owned up to his actions.


“The media convinced them that everything I did was wrong and bad,” Nassar wrote. “They feel I broke their trust. Hell hath no fury like a woman scorned.”

In November, Nassar pleaded guilty to seven counts of criminal sexual conduct in Ingham County in Michigan. He has already been sentenced to 60 years in prison for federal child pornography charges. He also pleaded guilty to three charges of criminal sexual conduct in Eaton County, Michigan. He is due to be sentenced on those charges next week. Nassar said that he has no plans of appealing his sentence from Aquilina.