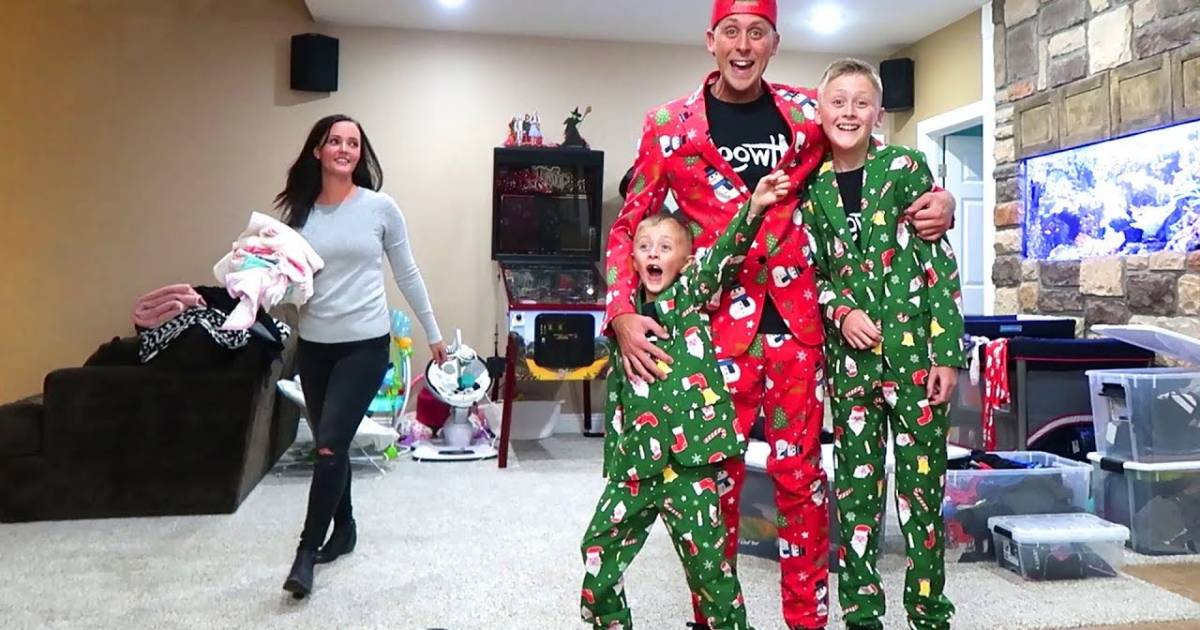 Roman Atwood is quite the YouTube celebrity. His “vlog,” where he posts updates about goings on in his life has attracted millions of followers and several billion views. That would be more than enough success for most people, but he also has a prank channel that’s just as popular.

Perhaps Atwood’s most celebrated work is the “plastic ball prank.” He filled his house two and a half feet deep with plastic balls, turning it into a giant ball pit. It has 87 million views and counting. Nissan gave him a car in exchange for the right to use some of the footage in a Super Bowl commercial (which in turn was a big success). Then there’s his “killing my kid” prank: it got 50 million views but his girlfriend still made him sleep on the couch! In “anniversary prank backfires,” she got revenge: after spotting the hidden camera, she confessed (falsely) to cheating on him after he (also falsely) confessed to cheating on her. Another prank that backfired was one where he pretended to rob an ATM machine. That one landed him in court, although he did end up beating the rap.

What we’ve posted here is an epic entry from Atwood’s vlog called “Our Christmas Takeover,” an account of his family’s efforts to get ready for Christmas. The first string of lights on the roof trips the breakers, so they take away the ladder, leaving the guy doing the lights stranded. “You killed my power, I have to kill your workflow!” There’s a little gaffe while his wife puts on makeup. In the kitchen, the chicken dip is harshly criticized. And more antics follow. Basically, Christmas is taking over their lives!


How did you like this Christmas comedy of errors? We’d love to hear from you in the comments at Facebook. Be sure to like and share: it may provide some comic relief for anyone you know who’s getting frazzled in the run-up to Christmas!

The post Watch Christmas take over the lives of a zany video blogger and his family appeared first on Madly Odd!.