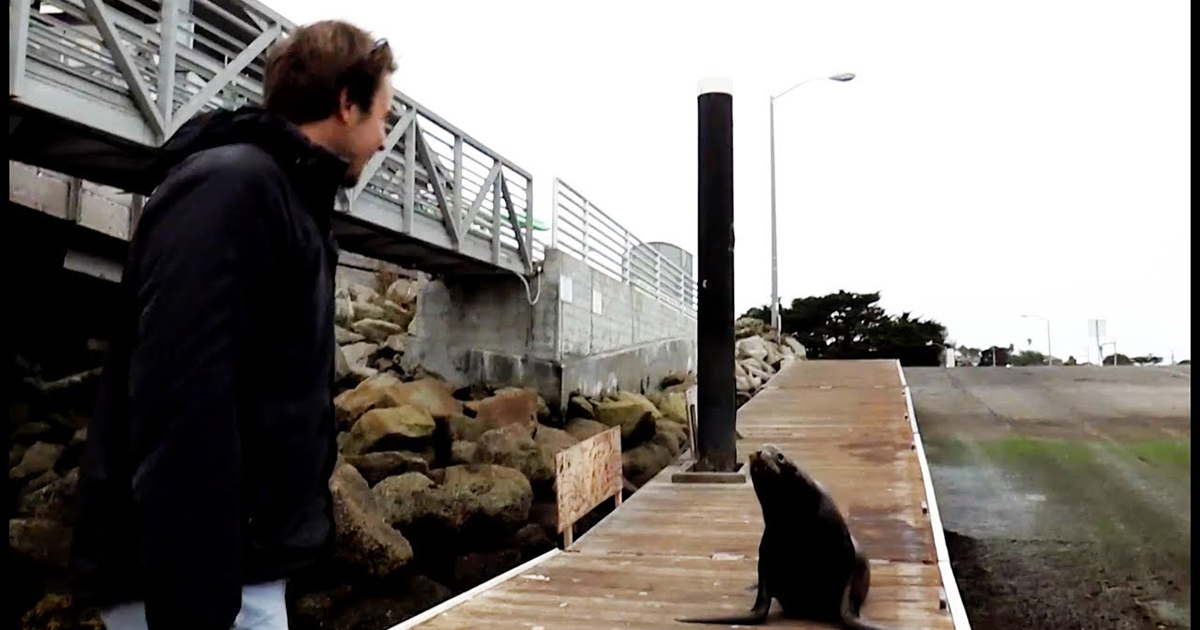 The nature documentary series “Blue Planet II” currently airing on the BBC involved collecting more than 6,000 hours of underwater video footage from over 4,000 dives in 39 countries.

But one day after shooting, the production crew captured behind-the-scenes, above-water footage involving a species documented in the series: a sea lion.

It was an angry sea lion that wasn’t about to let the crew pass by, and the result is a hilarious standoff.