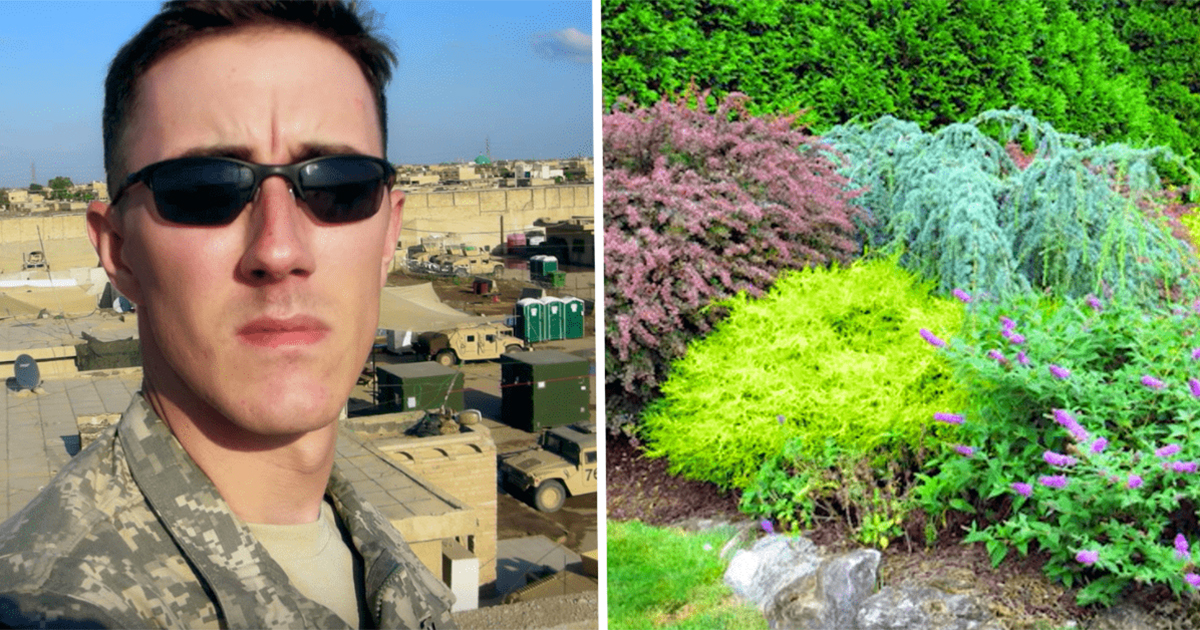 When Josh Marino returned home from serving in a war ridden country, like many, he found it difficult to adjust to normal life.

After serving in the military for many years he suffered both mental and physical trauma, including PTSD.

After struggling to adjust, he decided to take his life as he couldn’t cope with the tormenting memories of his days serving in the military. 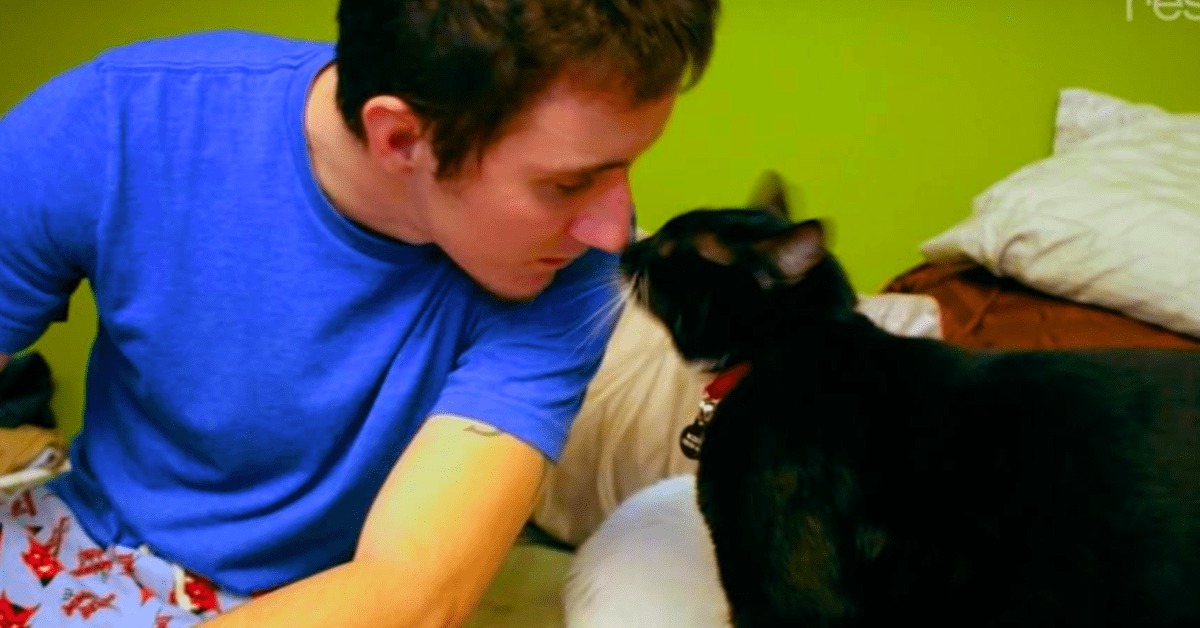 One night, he decided it was time and went outside to smoke his last cigarette before he ended his life. As he sat in the rain, deeply depressed, he heard a noise from the bushes. As he listened closely, he then heard it again before a tiny kitten slowly wandered out from the bush.

“He just walked up and started rubbing up against my leg and let me pet him, I broke down crying, burst into tears. Maybe he knew there was something I couldn’t quite handle.”

After that moment, something changed and Josh began to feed the kitten everyday and slowly started to forget the troubles from his past life. 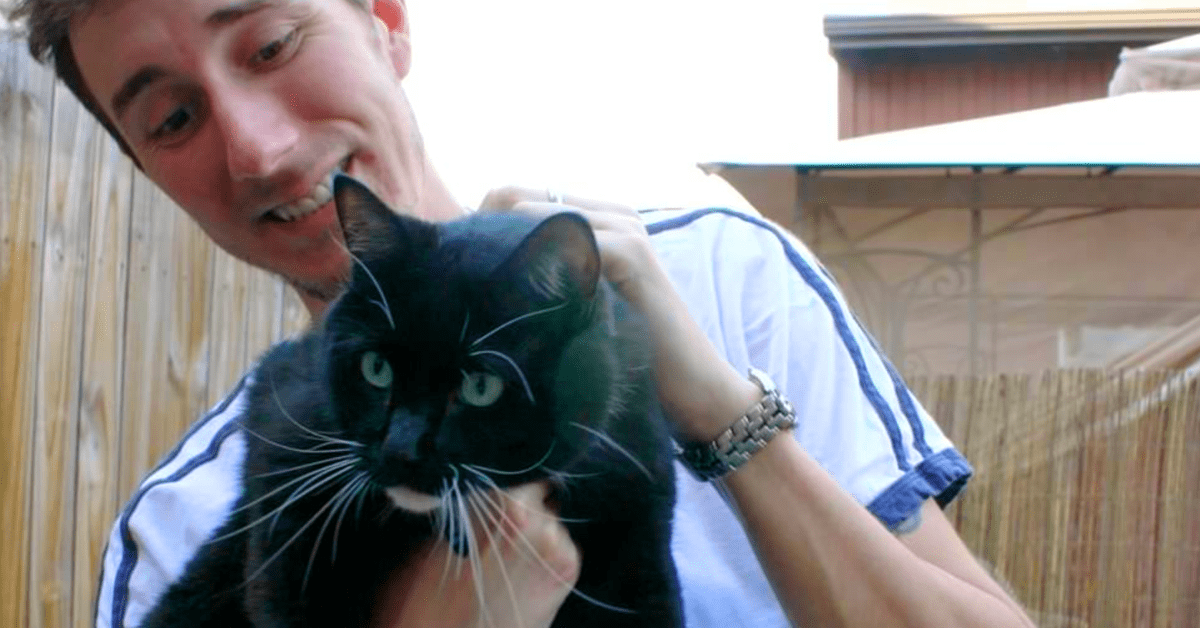 But one day the kitten didn’t show up, and it made him realize the impact the cat, which he named ‘Scout’ had on his life. After weeks of not seeing the kitten again, Josh and his girlfriend decided to head to a local animal shelter to find a cat to adopt.


When he arrived, there was one face amongst the many kittens that he recognized; it was Scout.

Of course Josh adopted him and as you can imagine, the two are now inseparable. Since the adoption, day by day, Josh is getting over his traumatic past experience and is learning to deal with the issues he’s faced in life.

If you enjoyed this amazing story, please share it with your friends.