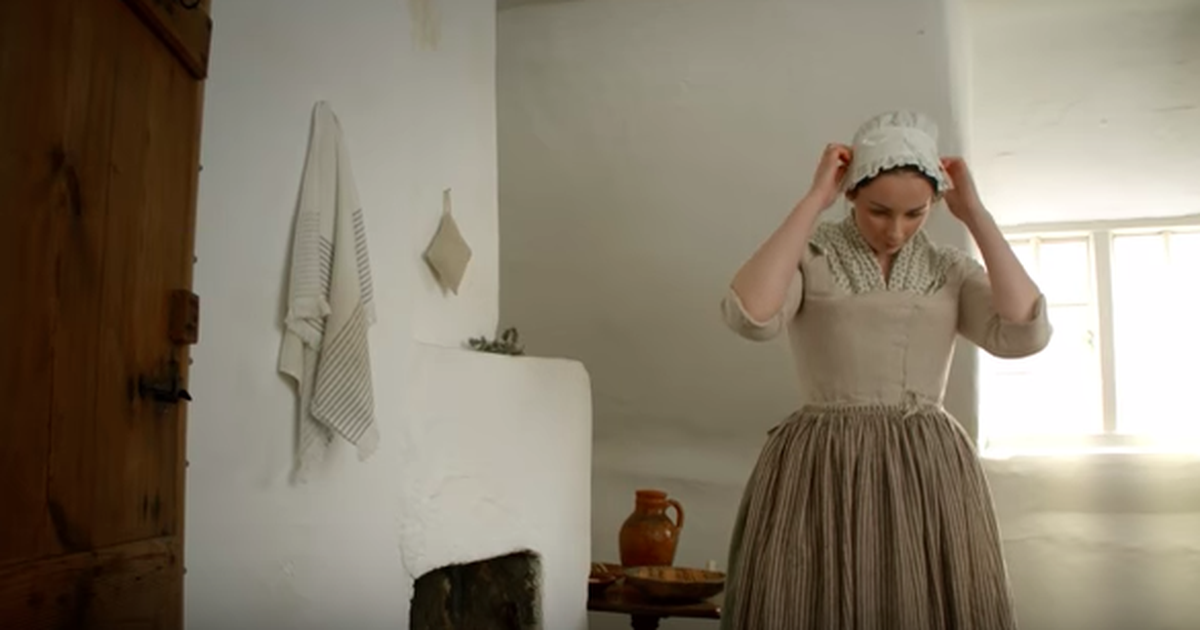 As a woman who sighs loudly each and every time I put on skinny jeans, this video shook me to my core.

Clocking in at five minutes and 26 seconds, the new clip from CrowsEyeProductions shows how a Western “working woman” during the 18th century would have gotten dressed. To be honest, it’s strangely calming to watch at first — the lighting is nice and the narrator’s voice is soothing — until you realize that it’s been three minutes already and she still has, like, two more shirts to put on.

Per the video’s description, a comparable male version will debut soon. Bet it’s … not as bad.