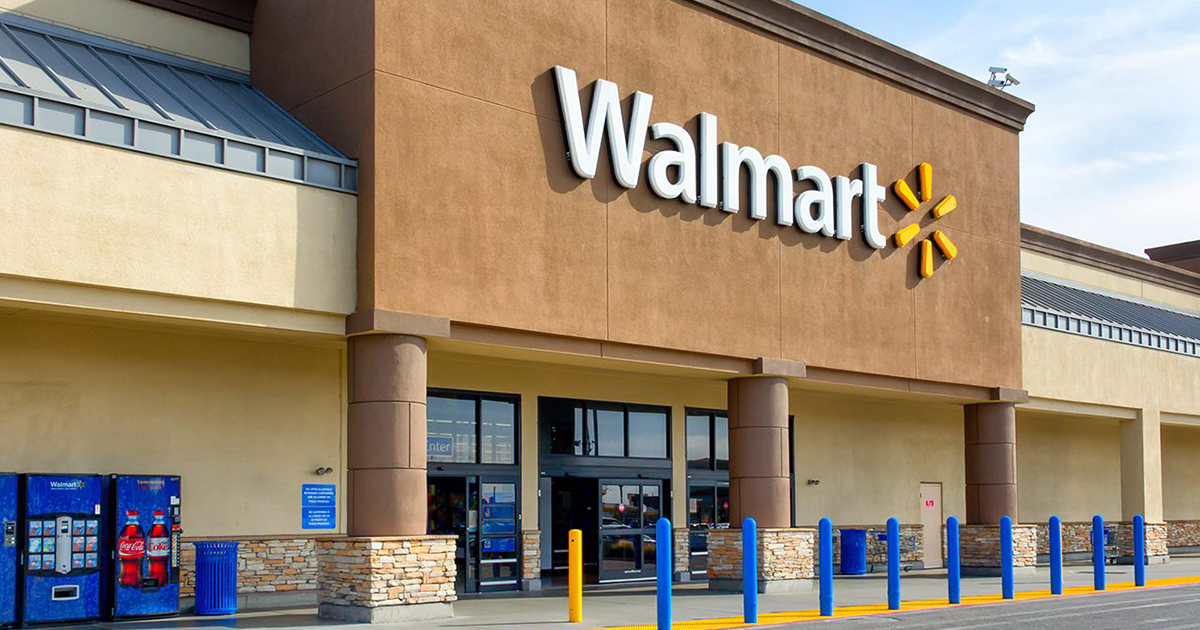 Police in Texas received a strange call on Friday that involved a woman drinking wine in the parking lot of a Walmart.


According to USA Today, employees at the store in Wichita Falls had asked officers to ban the woman after she had been drinking wine from a Pringles can for several hours as she rode around on an electric cart.

The incident reportedly began just after 9 a.m., when officers received a call about a suspicious person in the parking lot.

The woman was reportedly riding around on an electric shopping cart that’s generally used by people with physical limitations.

She was also drinking wine from a Pringles can, according to USA Today.

Police said they were told that the woman had been riding around the parking lot since 6:30 a.m. while drinking the wine.

When officers arrived, they found the woman at a nearby restaurant and notified her that she’d been banned from the Walmart.