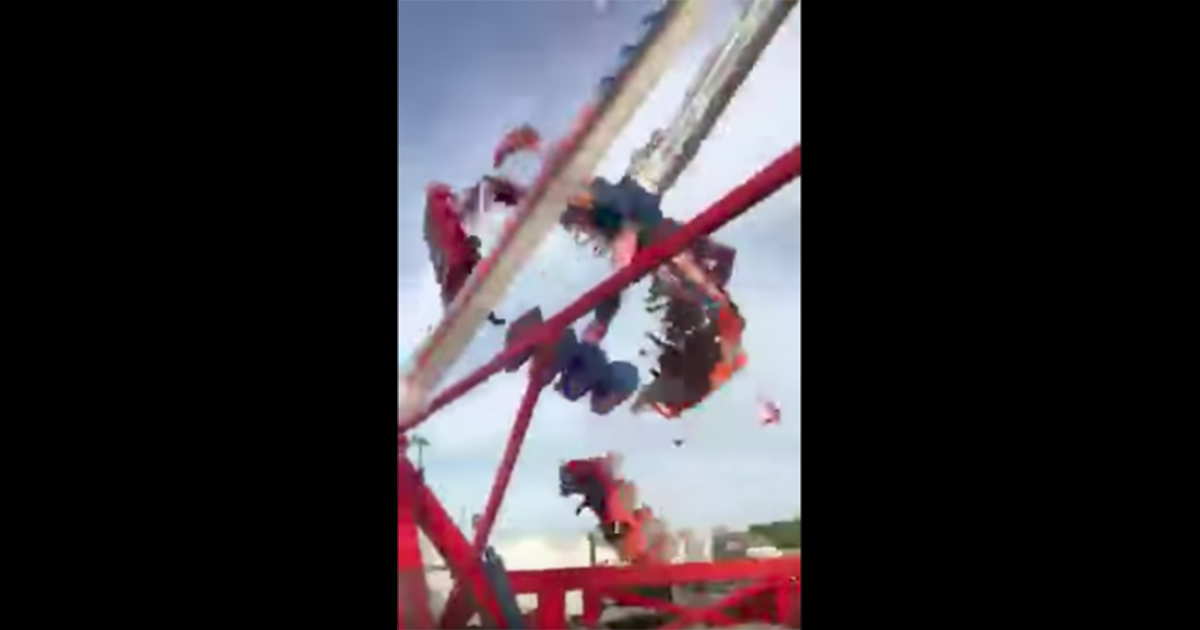 One person has been killed and seven injured after a ride malfunctioned on the opening day at the Ohio State Fair, Fox News reported.

The ride broke down on Wednesday evening authorities say. The ride that malfunctioned is called the Fire Ball.

Ohio Governor John Kasich shut down all rides at the fair after the tragic incident.

Note: See video of the ride failure below the article. Warning: disturbing content.

“I am terribly saddened by this accident, by the loss of life and that people were injured enjoying Ohio’s fair,” said Kasich said.

“Our thoughts and prayers go out to those grieving and injured. I have ordered a full investigation into this incident and have ordered that all fair rides be shut down until additional safety inspections can be completed.”

One of the injured is a 13-year-old girl.

According to Battalion Chief Steve Martin, some or all of the victims were tossed from ride, The Columbus Dispatch reported.

“We are investigating and will report information as available,” said a Twitter message from the Ohio State Fair.

The cause of the fatal malfunction is unknown. Inspectors spent long hours inspecting the rides following recent storms and flooding.