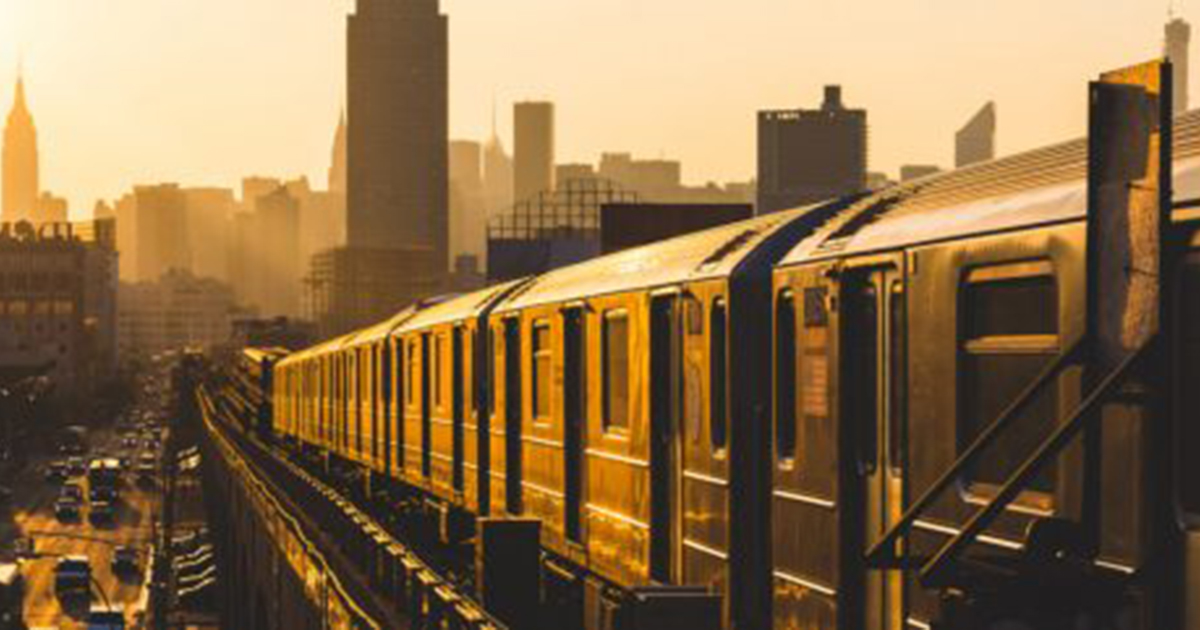 Commuters frantically tried to wake up an unconscious man fast asleep on train tracks as a New York subway pulled into station Thursday.

The video shows subway commuters trying to rescue an unidentified man in his 50s who was fast asleep as the Q train approached, reported the Daily Mail.

“Sir? Sir, please wake up,” yelled Vincente. “Sir! Please wake up! Sir, wake up!” Other riders were able to get the attention of the train’s operator, and it stopped just in time.

“Thank God the train has stopped,” added Vincente. The passengers dragged the man off the tracks. Firefighters arrived soon after and the man regained consciousness.

Contributed by Gabrielle Okun of The Daily Caller News Foundation.