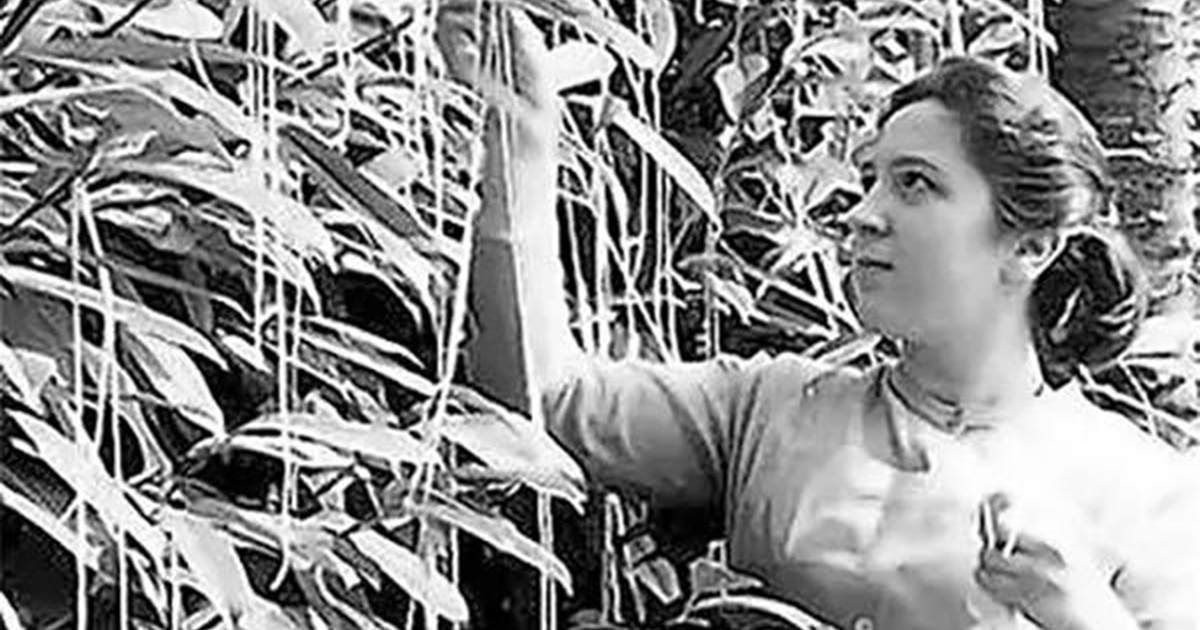 Despite sounding ridiculous, hundreds of people believed the broadcast, and called to ask where they could get their own spaghetti tree.

In 1957, the BBC pulled off what is arguably the greatest April Fools joke of all time. It was so good, and so believable in fact, that BBC staff members were convinced, and had to research the topic to confirm that it was a hoax.

On April 1, 1957, BBC’s broadcasting network aired a three-minute video segment, which showed farmers “harvesting” a rare delicacy from a grove of trees — spaghetti. The video featured groups of farmers, working in pairs, removing spaghetti noodles from branches, and lying them out in the sun in large baskets to dry.

The announcer, Richard Dimbleby, noted that the spaghetti harvest would be particularly bountiful that year, thanks to the almost complete eradication of the spaghetti tree’s main predator, the spaghetti weevil.

Despite the location of the “farm” — Switzerland, rather than pasta’s native Italy — and the release of the video on April Fools Day, hundreds of people believed spaghetti trees were real. Even Sir Ian Jacob, the General Director of the BBC at the time, one of the most senior executives, was fooled into believing, even if just for a moment. He had to research spaghetti in three separate books to confirm that the segment wasn’t true.

After the segment aired, hundreds of people called into the BBC, expressing awe at the video, and wondering how they could get their very own spaghetti tree, to grow their own noodles at home. Keeping with the joke, the BBC’s official response was to “place a sprig of spaghetti in a tin of tomato sauce and hope for the best.”


To play devil’s advocate for all of those poor, unsuspecting British viewers, it’s worth noting that spaghetti — and pasta in general — didn’t become widely popular in the United Kingdom until later in the 1900’s. Because of that, not much was known about the productions or origin, resulting in many viewers being duped by the segment.

Eventually, the BBC admitted that the video was a prank, disappointing viewers everywhere.

According to the Museum of Hoaxes, the idea for the segment came from cameraman Charles de Jaeger, a Vienna native. Apparently, while he was in school, his teacher once told his class that they were “so stupid they would believe him if he told them spaghetti grew on trees.”

Apparently, so were a lot of people.