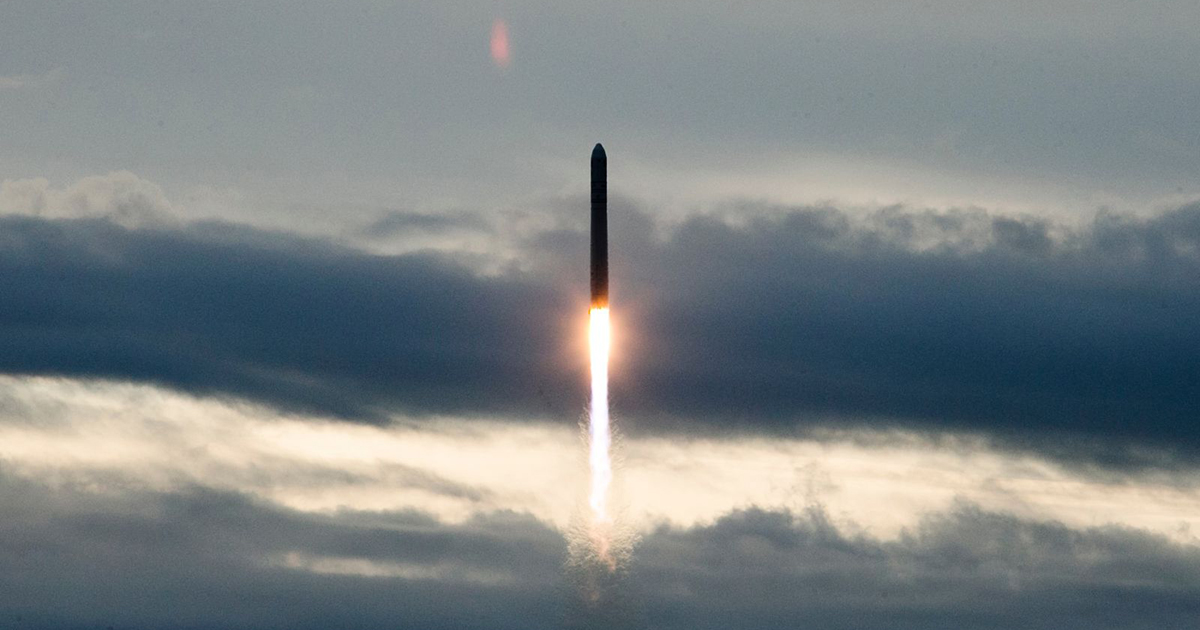 61-year-old DIY enthusiast and stuntman “Mad” Mike Hughes is planning his first manned launch of a homemade, $20,000 steam-powered rocket with “RESEARCH FLAT EARTH” written on the side on Saturday, the Associated Press reported.

According to the AP, Hughes says he expects his new rocket to hurl him through the skies above the Mojave Desert ghost town of Amboy at up to 500 miles per hour for roughly one mile, attaining a peak altitude of 1,800 feet before it deploys two parachutes. Hughes is a proponent of the Flat Earth theory; the Research Flat Earth group is his main sponsor. Hughes does not “believe in science,” which he told the AP has “no difference” from science fiction.

Mike Hughes is a limo driver who has built his own steam-powered rocket. The 61-year-old plans to strap himself into his experimental rocket and blast off from a ghost town in the Mojave Desert. https://t.co/BMPGKBN72S pic.twitter.com/BSxdtNNLYR

“I know about aerodynamics and fluid dynamics and how things move through the air, about the certain size of rocket nozzles, and thrust,” he added. “But that’s not science, that’s just a formula. There’s no difference between science and science fiction.”

“If you’re not scared to death, you’re an idiot,” Hughes, who once reassured Ars Technica that he has a high I.Q., told the AP. “It’s scary as hell, but none of us are getting out of this world alive.”

Adding to the already somewhat troubling nature of the launch, the event will simultaneously serve as the launch of Hughes’ California gubernatorial campaign (because sure, whatever). Though the AP said the event would be live-streamed on Hughes’ YouTube channel, his website says it will be “Available on Internet PPV.”


As Ars Technica noted, Hughes has done a lot of this kind of thing, winning a Guinness World Record in 2002 for jumping “102 feet in a Lincoln Town Car stretch limo.” He also survived a manned steam rocket flight in 2014, traveling 1,374 feet and earning himself three days of recovery from extreme g-forces and a rough descent, the AP wrote.

Videos of his prior test flights showed that the rockets did not explode in a cloud of steam in mid-air, which is good, but also did not exactly appear to be equipped with the latest-generation parachute technology.

Hughes certainly seems to be aware that blasting yourself into the sky is not something that most people would consider a particularly good idea, given possible outcomes like being scalded by red-hot steam or smashing into the ground at lethal speeds. But he also seems pretty determined to do this, so I guess we all owe it to him to hope for the best possible outcome.