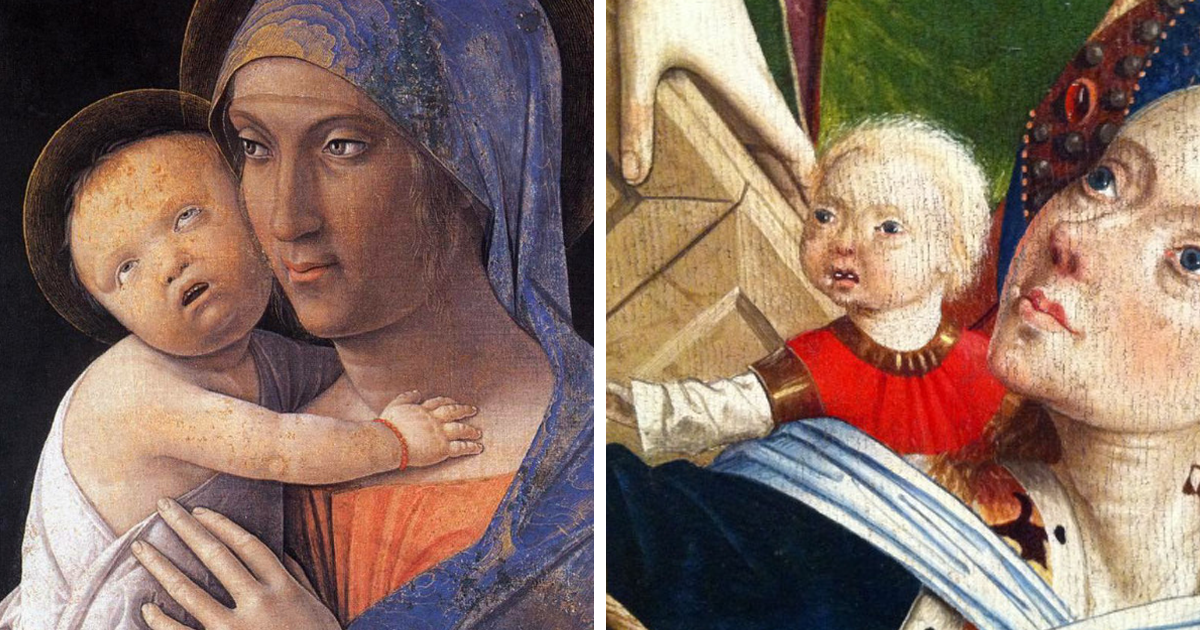 The Renaissance is often perceived as the period of the noblest traditions, but some artists from that time had been repeatedly doing something that looks somewhat sinister nowadays – they painted children like mini versions of old men. Tumblr account ‘Ugly Renaissance Babies’ is doing exactly what its name suggests – collecting the ugliest baby artworks from the said era, hilariously proving that some painters probably had never laid their eyes on an infant.

From rock-hard abs to getting stoned like a gravel road, these little fellas seem to be hitting puberty a lot faster than we did. Scroll down to poke some fun at the images, er, I mean, learn some art history and vote for your favorite entries!