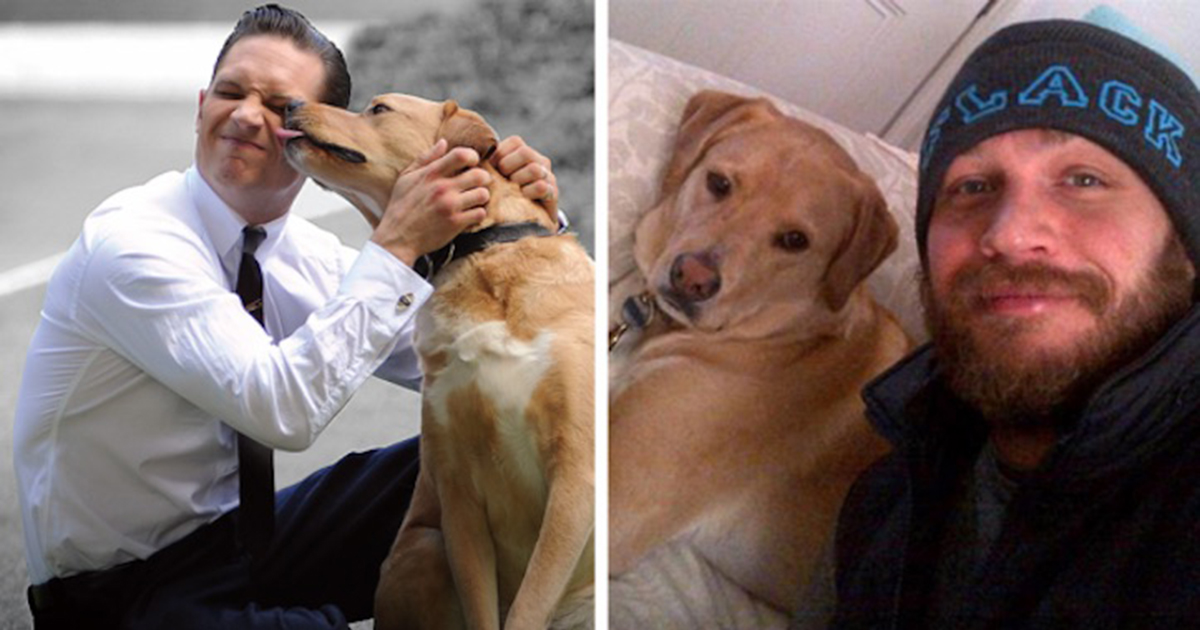 Actor Tom Hardy is not only famous for his many stellar performances, but also for his love of dogs. But it appears even his dog has a hard time understanding what Hardy is saying when he speaks like Bane.

Hardy played the Batman villain in the Dark Knight Rises, where his “Bane voice” soon came under scrutiny for being unusual – as in, no one could understand what he was saying.

In this hilarious Twitter clip, Hardy recites one of Bane’s speeches to his beloved dog, Woody, who doesn’t know what to make of it. Just what is his human trying to say?

Hardy narrates: “Oh, you think darkness is your ally. But you merely adopted the dark; I was born in it, molded by it. I didn’t see the light until I was already a man, by then it was nothing to me but blinding.”

To add to the oddness, Hardy is cupping his mouth with an athletic cup. In a brief shot, Woody almost looks like he’s rolling his eyes at his dad’s antics.

The clip from 2016 has recently gone viral and features Woody, who passed away last year. In an emotional post following Woody’s passing, Hardy wrote, “To the bestest friend ever. To me and to a family who loved him beyond words and whom he loved without doubt more than I have ever known.”


The funny video certainly shows how much fun the two had together.

Tom Hardy quoting Bane lines to his dog with a nut cup over his face is, without question, the best video I've ever seen pic.twitter.com/OM5eFdtrl6