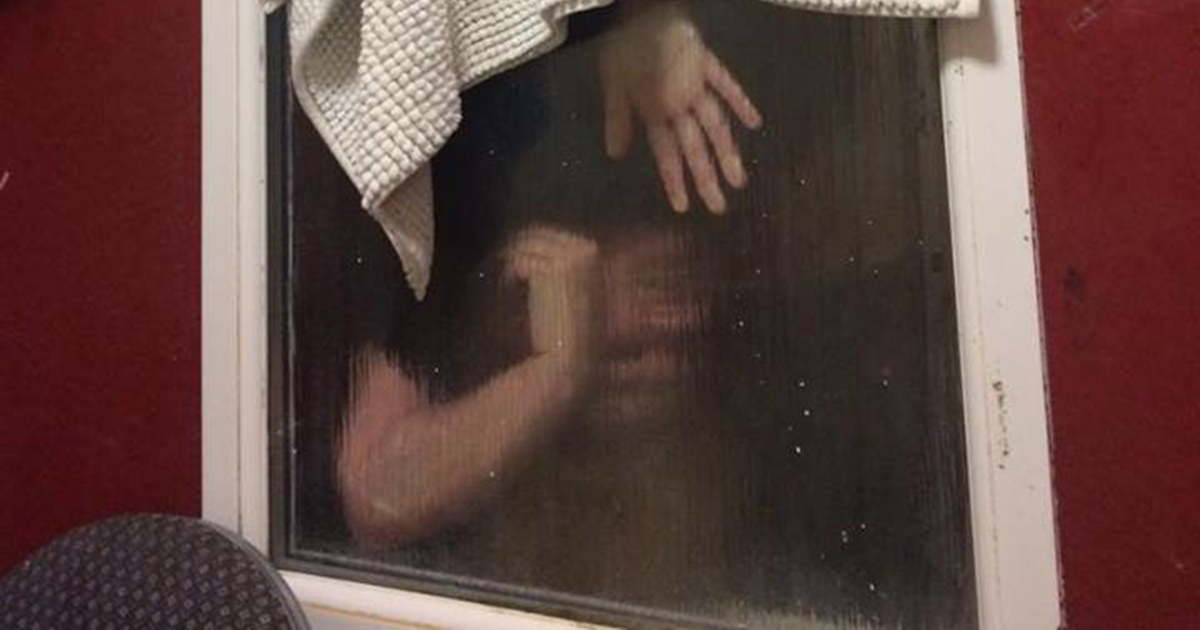 A woman in Bristol England made the world laugh when she had a huge mishap during a date with a young man she ended up meeting on the dating app, Tinder.

The unidentified woman’s date came to a climax when she got stuck in a window of the young man’s bathroom.  After using his toilet, she noticed that her fecal matter wouldn’t go down. Instead of asking for help, she retrieved the feces from the toilet and attempted to toss it out the window to avoid an embarrassing situation. But it did not work out very well…

Liam Smith, the Bristol student who was on a date with the woman was less than aware of the situation at this point. All the while, the woman who threw her own poop out the window realized quickly that it didn’t land in the garden below as she suspected it would. It instead got caught between two window panes that didn’t open.  Again, in order to avoid a mortifying confrontation with Liam, she decided to climb into the window to retrieve her own poop for the second time.

After climbing in head first going after the feces, she got stuck.  She finally had to call Liam for help, who called the fire department to retrieve the woman and her poop. She was rescued and unharmed, but Liam is stuck paying for the cost of a new window. 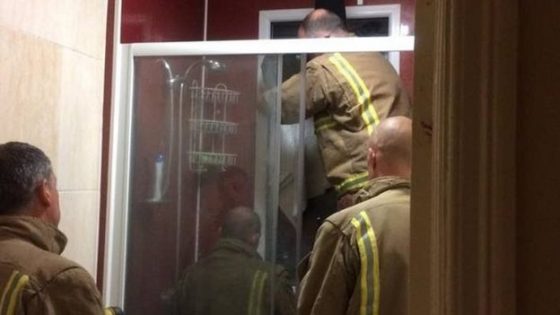 Liam Smith, who is raising funds to fix his broken window, wrote that he was on a Tinder date with the woman and they went back to the shared house he lives in. “We’d had a really nice evening,” he said. “We’d had a meal at a well-known chicken restaurant, had a few beers and then gone back to mine for a bottle of wine and a film.”


Unsurprisingly, the woman does not want to be named but Liam said he had seen her since and “who knows what the future holds. We had a lovely night on the second date but it’s too early to say if she’s the one. But we got on very very well and she’s a lovely girl,” he said. “And we’ve already got the most difficult stuff out of the way first.”

Avon Fire and Rescue service confirmed it had received a call and freed a woman trapped between external and double glazing. It also confirmed that a “window was broken in the process.”

If you ever think you’ve had a bad first date, just remember: this lady got a second date after touching her own poop and getting stuck in a window.