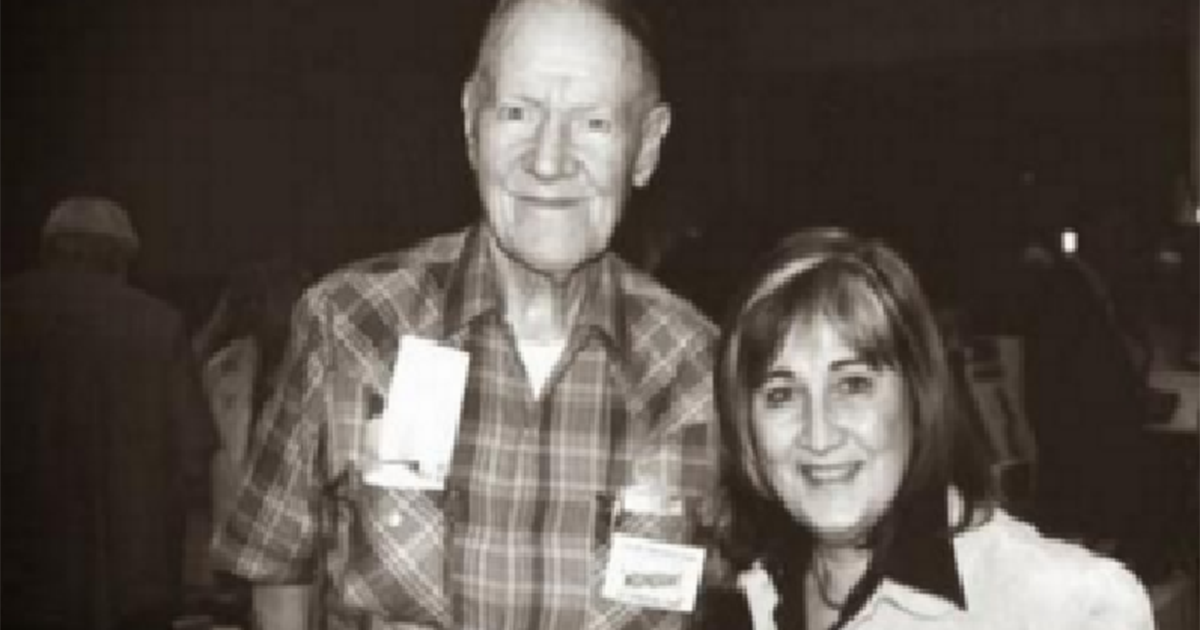 Time travel is a fantastical concept that most would consider the stuff of science-fiction. While the idea that someone can journey through time and change the course of history is terrifyingly tantalizing, it’s simply just not thought to be possible.

But what if it is—and it already happened? If you ask Al Bielek and his brother, Duncan Cameron, they’d tell you that time travel is possible… because they’ve done it. Their apparent journey into the distant future allegedly took place in 1943, and they’ve got some evidence to back up their story.

Whether or not you believe their story is up to you, but they definitely had some very eye-opening things to say when they “returned…”

It’s fascinating to think about the possibility of journeying to another era, but most would agree that time travel isn’t real… or is it? In 1943, a man named Al Bielek and his brother, Duncan Cameron, apparently traveled to the distant future. Upon their return, they had some very startling things to tell the world… 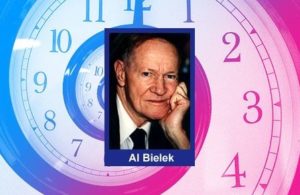 Al and Duncan’s story started in 1943 on Montauk, Long Island. There, the Montauk Air Force Station was allegedly developing psychological warfare techniques that included studying the concept of time travel. The brothers were aboard the USS Eldridge, a top-secret naval ship that could supposedly turn itself invisible and teleport around the world. 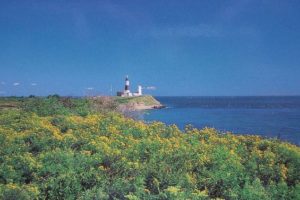 If that wasn’t crazy enough already, Al and Duncan claim that they jumped off the ship late one evening, and instead of landing in the water, they traveled to the year 2137!

When they arrived, they spent six full weeks lying in hospital beds recovering from intense radiation poisoning. There was no medical staff at the hospital, and they had no clue where the building was located. Apparently, the futuristic medical system that was treating their injuries used vibrations and light. Sounds nuts, right? Well… 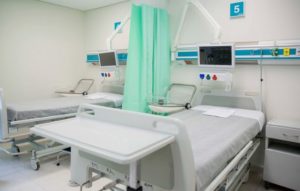 There were televisions lining the rooms that were playing educational and news programming, and that was where the brothers learned some very shocking things about the world.

The first thing they learned was that climate change had significantly altered the geography of the United States. The water level had risen around Florida and reduced it to the panhandle only. Likewise, Atlanta, Georgia, was now only three miles from the ocean, the Mississippi River had become an inland waterway, and the Great Lakes had all merged into one massive body of water. 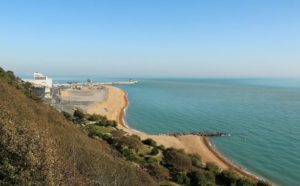 The brothers were also shocked to learn that the Earth’s magnetic poles had started to shift! Thankfully, there was an artificial pole structure that was built to prevent the collapse and reversal of the north and south poles, which would have destroyed all life on the planet. 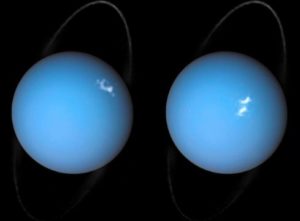 War had also broken out all across the globe. The Russians went to war with China, and the United States was involved in a devastating conflict with several European countries. A number of major U.S. cities were destroyed, and the infrastructure of the government completely collapsed. 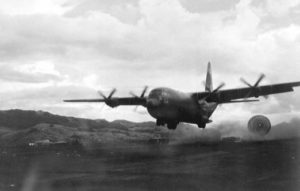 One of the most startling pieces of information the brothers supposedly learned was that the entire world’s population had been reduced to 300 million people, with the United States housing 50 million of them. Now, here’s where the brothers’ story gets even more bizarre…

After spending six weeks in the hospital bed in the year 2137, Al claims he inexplicably left his brother behind and traveled to the year 2749, where he remained for two whole years! Here, he described great floating cities that could be moved to different parts of the Earth. 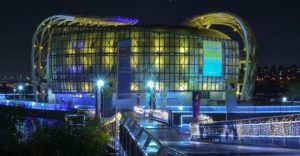 He also said that everything was controlled by a synthetic intelligence computer system that ran the entire world. No form of government existed, and a huge, crystalline floating computer structure communicated with people telepathically. The society was completely socialistic, and every living person had their basic needs for survival taken care of. 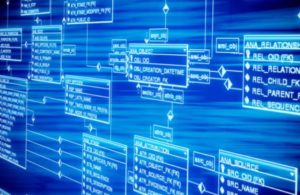 After Al’s time in 2749, he was transported back to 2137 to pick up his brother in the hospital, and the two of them then returned to 1943. Many people called this entire story a hoax, but Al and Duncan have sworn that everything they told people was true. What do you think? Some of it sounds impossible, but then again…

Were Al and Duncan telling the truth about their journey into the future? Only they know for sure. Even if you don’t buy into it, it’s still a fascinating concept to think about.