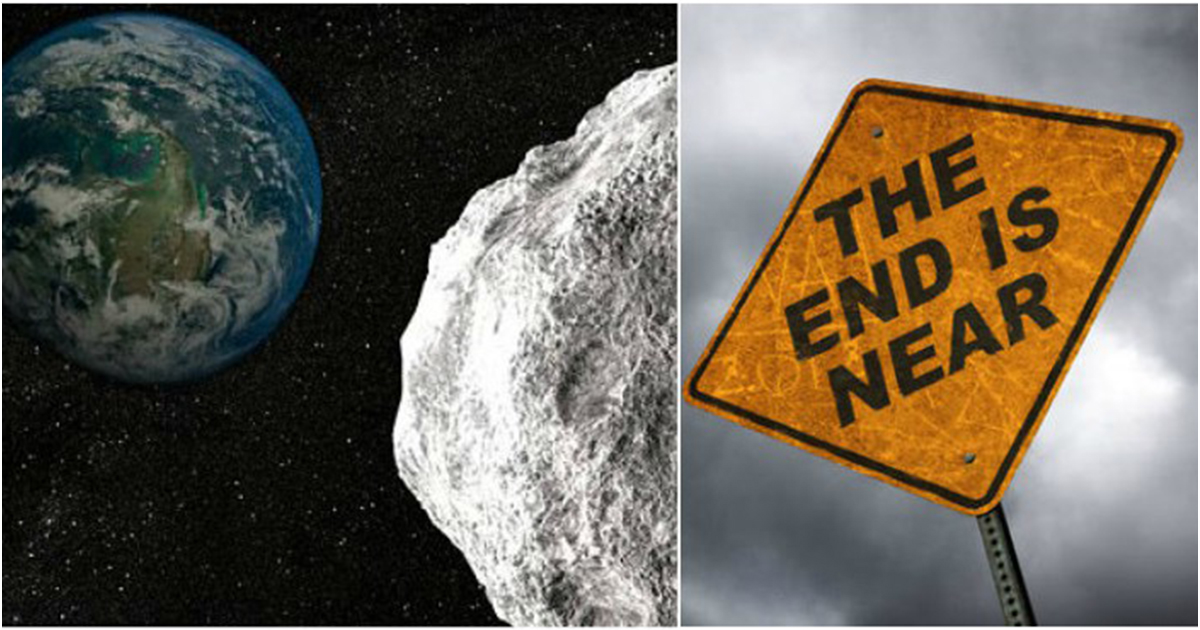 Whilst the people of the world are distracted by the copious number Black Friday sales, a potentially lethal threat is looming over the Earth – a threat so deadly that could change life as we know it forever.

This may sound like the premise of the latest superhero movie, however, unlike Henry Cavill’s moustache in Justice League, this is a very real threat. So stop scrolling the net for a bargain and listen up!

The three-mile-wide space mass, which NASA have previously described as “potentially hazardous”, will pass “quite close” to Earth on December 17, according to Russian astronomers.

The enormous asteroid will pass 6.4 million miles from the Earth’s surface – which, in space terms, is alarmingly close. What’s more is that it’s half the size of the asteroid which wiped out the dinosaurs.


The asteroid – chillingly named Phaethon after the Greek God who nearly destroyed Earth – was first discovered in 1983. Since then, it has been closely monitored due to its unusual orbit which sees it pass closer to the Sun than any other named asteroid.

Its odd orbit resembles that of a comet rather than an asteroid, and this is why it has been referred to as a “rock comet”.

NASA have been intensely monitoring the asteroid and have made several peculiar observations in the process. In 2010, Phaethon was observed ejecting dust. This was thought to be the result of the Sun’s extreme heat causing the rocky mass to dry out.